100Hz has been around since 1989 back when they where selling white labels from the back of their car, formed by the original members Lee Renacre, James Chapman and Doran Walker.

The first records, Low Frequency Overload and Catching Spyders was released on Optimism Records and sold really well for the time getting them into the national music charts with a house track!

The musical style is definitely the funkier side of House and Techno with twinges of sinister vocals and odd beat patterns. They have had many record releases with some top classic labels of the 90’s including Pacific Records, Rumore Records, Eukahouse, Re hab and Oblong Records with many tracks included in Cd compilations and mixes around the world.

According to Mixmag 1997 Lee Renacre was included among other UK producers in the FIRST ever article about Tech House, they were regarded as the pioneers of the new musical style that was to create an entirely new genre of dance music.

Also records were released through Lee’s own label called Format records.
100Hz has a long track record of live performances from dirty house party’s and weird underground clubs to the epic out door rave Raindance, the End club in London and Exit festival in Serbia. They’ve had constantly good magazine reviews and have always been on the cutting edge of new musical styles even working with Patrick Pulsinger for a Belgium based label Hi Phen.
Their music can often be heard at Barcelona’s Sonar festival being played by the likes of Richie Hawtin and Jeff Mills.

They are currently working on abstract new material and remixing some of their deeper older tracks with new music programs as they have been totally old style midi and Cubase for years!

More recently 100Hz has again been in the spot light with a resurgence of tracks coming out with some of the best Italian labels, Bosconi Records, Imprints Records, Slow Life and Veniceberg, also future releases planned with Howl Records, as well as current releases on Lumbago, Mriya Records and Mulen Germany.

A new wave of music starts Feb 2017 with the launch of Lee Renacre’s new record label called Modugroove and the first release EP01 called Modulation, an insight into the wonderful world of modulating synthesis. 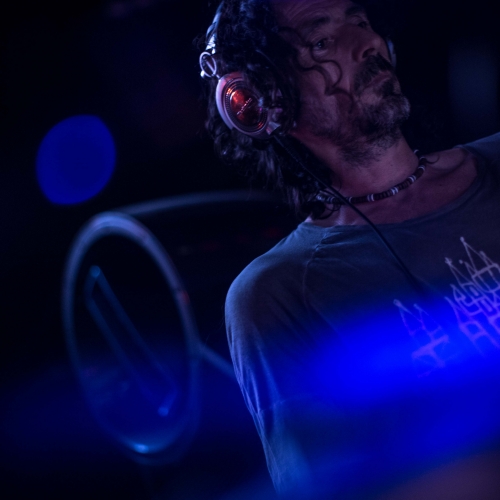 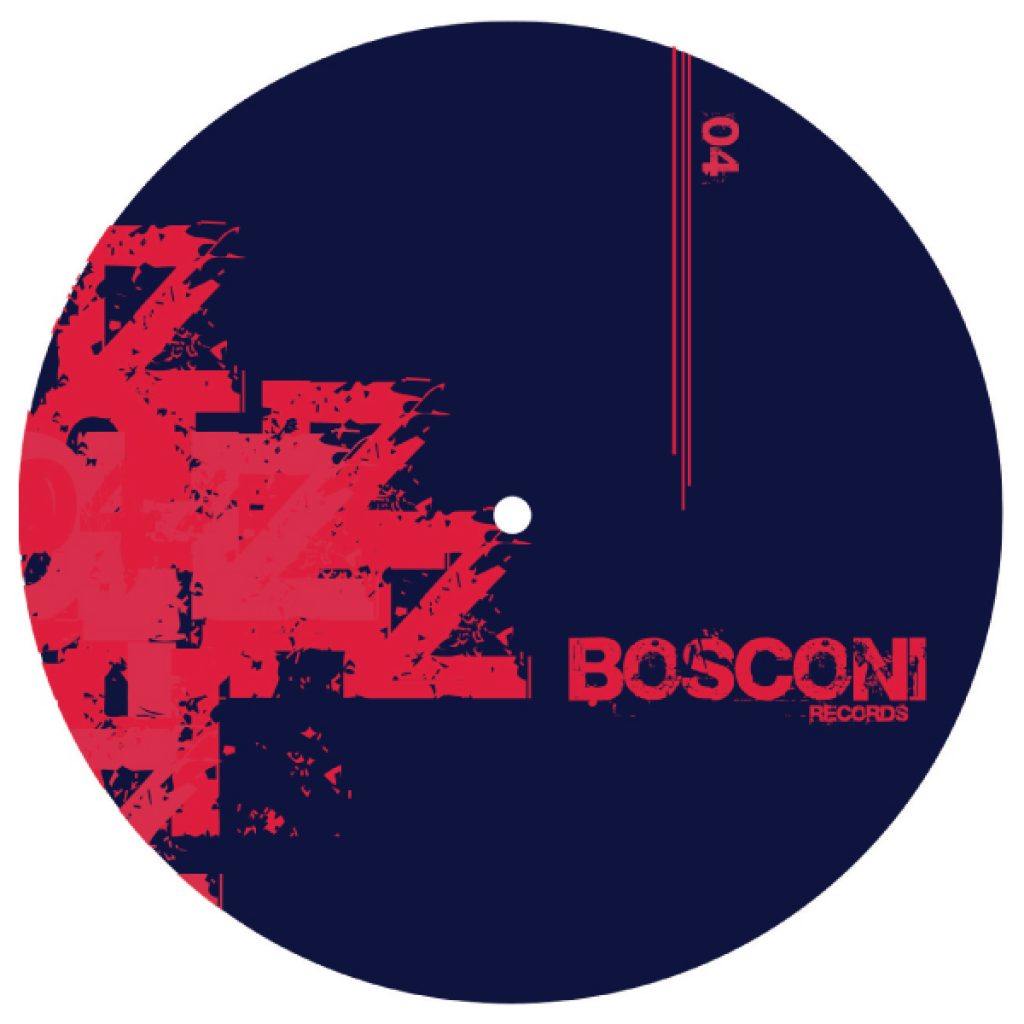 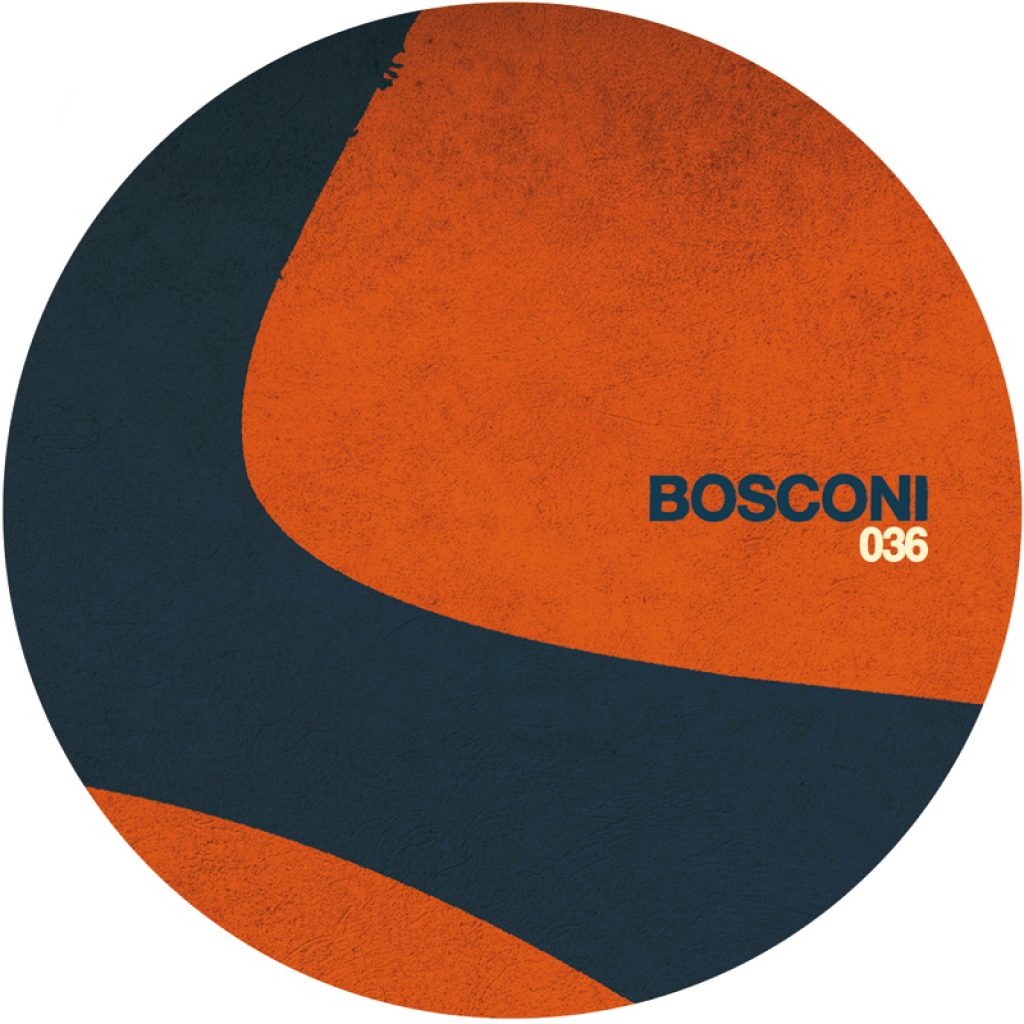 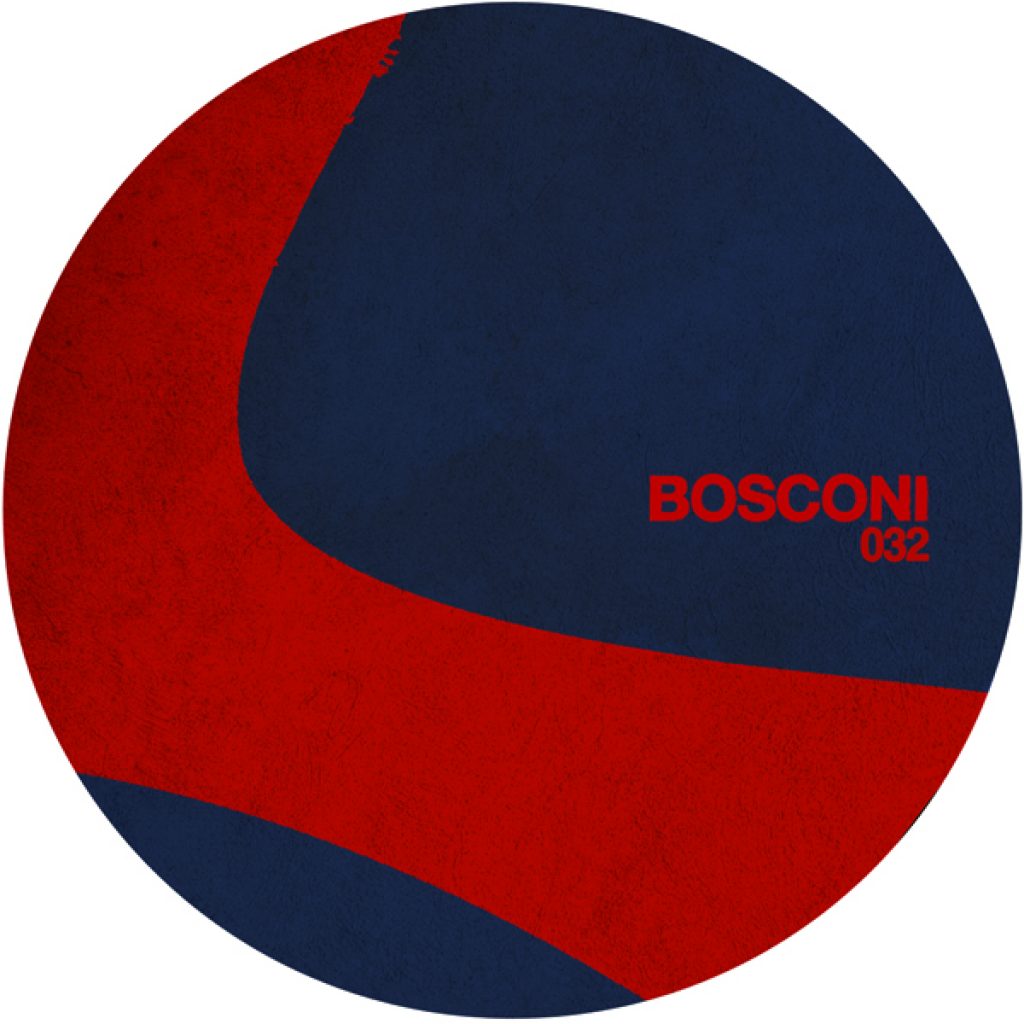 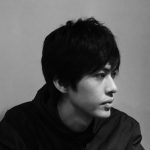 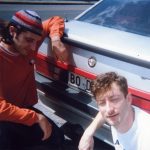