Where do you start with A Guy Called Gerald? A hidden gem, the gateway between Chicago house / Detroit Techno and the UK dance music explosion in the late 80s. He is one of a few special producers who entered dance music in the jacking zone. He is the first UK acid house producer and probably the first producer to have two instrumental dance tracks in the UK charts at the same. He formed 808 State with a drum machine, a 303, 2 Roland SH101s and 2 other humans. His collaborations stem from Frankie Knuckles, Goldie, Finley Quaye and Derrick May through to Herbie Hancock, remixed for David Bowie, Lamb, Stone Roses, Black Uhuru, Can, Tricky, Roman Fluegel and The Orb and toured with New Order, Tricky and Bebel Gilberto.

When the history of postmodern dance music is written he is ubiquitous: his visions, his stylistic versatility and open mindedness had a huge influence on the development of global dance culture. Very early on, he experimented with acid house and helped pioneer the style that was later called jungle and drum’n’bass. Fiercely independent he’s preparing himself for a string of new releases, the launch of his online shop and touring worldwide.

The Manchester scene in the late 80s radiated from the Hacienda. It was a place which grew to be a breeding ground for the likes of Laurent Garnier and Chemical Brothers and in the Summer of Love the Hacienda had a theme tune called Voodoo Ray. It was A Guy Called Gerald’s first release in 1988 and became a seminal classic that put British house music firmly on the map. As part of 808 State’s first incarnation he co-produced another Hacienda classic, Pacific State. He soon decided to concentrate on his solo project and toured worldwide (and with a quarter of a ton of equipment!) performing live.

In the early 90s he launched his own label Juice Box and released a series of 12″s that were the blueprint to what would become jungle. In 1992 he compiled these releases into the proto jungle classic “28 Gun Bad Boy” album. In 1995 he followed up with the definitive “Black Secret Technology” to critical acclaim. Black Secret Technology featured Finley’s Rainbow with vocals by Finley Quaye and a collaboration with Goldie. Finley’s Rainbow featured Finley Quaye who later re-released the tune on his debut album. In 2005 Knowledge Magazine ranked “28 Gun Bad Boy” EP was as the No. 1 jungle single of all time. His sound was an inspiration to many – Goldie, LTJ Bukem and DJ Krust have all stated his influence.

But never wanting to be stereotyped into any particular style of music his sound continued to develop. In 2000 he signed with !K7 Records and released “Essence” with guest vocals from singer/songwriter Wendy Page, Lady Kier and Finley Quaye. In 2005 the down tempo “To All Things What They Need”. In 2005 he launched his Sugoi and Protechson labels. His latest album “Proto Acid / The Berlin Sessions”, released on Berlin’s Laboratory Instinct, is an infectious 71 minute continuous mix recorded live.

2008 marks 20 years of A Guy Called Gerald in dance music and to celebrate a definitive collection of A Guy Called Gerald’s back catalogue is planned for release featuring rare and unreleased tracks and remixes. In July a remaster of 1995’s jungle classic “Black Secret Technology” was reissued. And in August “In Ya Head feat. Mia” came out on Berlin’s favourite Perlon Records.

He continues to tour bringing his studio into the clubs worldwide playing anywhere from 2 to now legendary 14 hour LIVE sets – no DJ software, no gimmicks, just raw, pure, undiluted AGCG riddums strictly for the dancefloor. 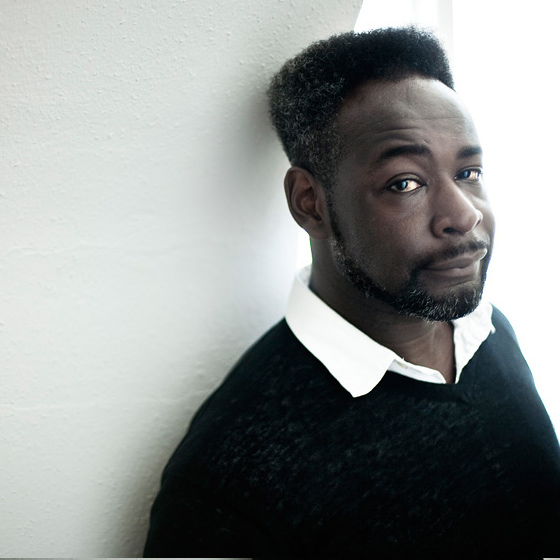 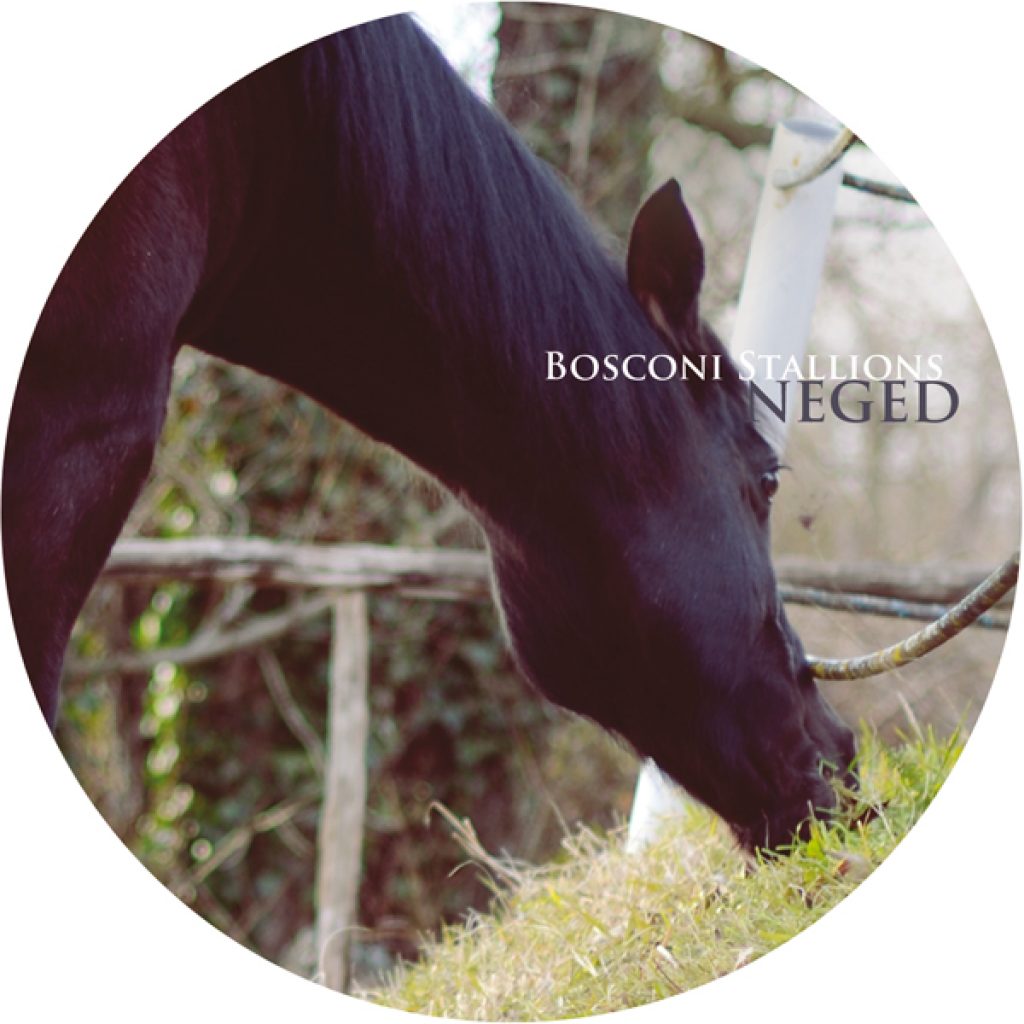 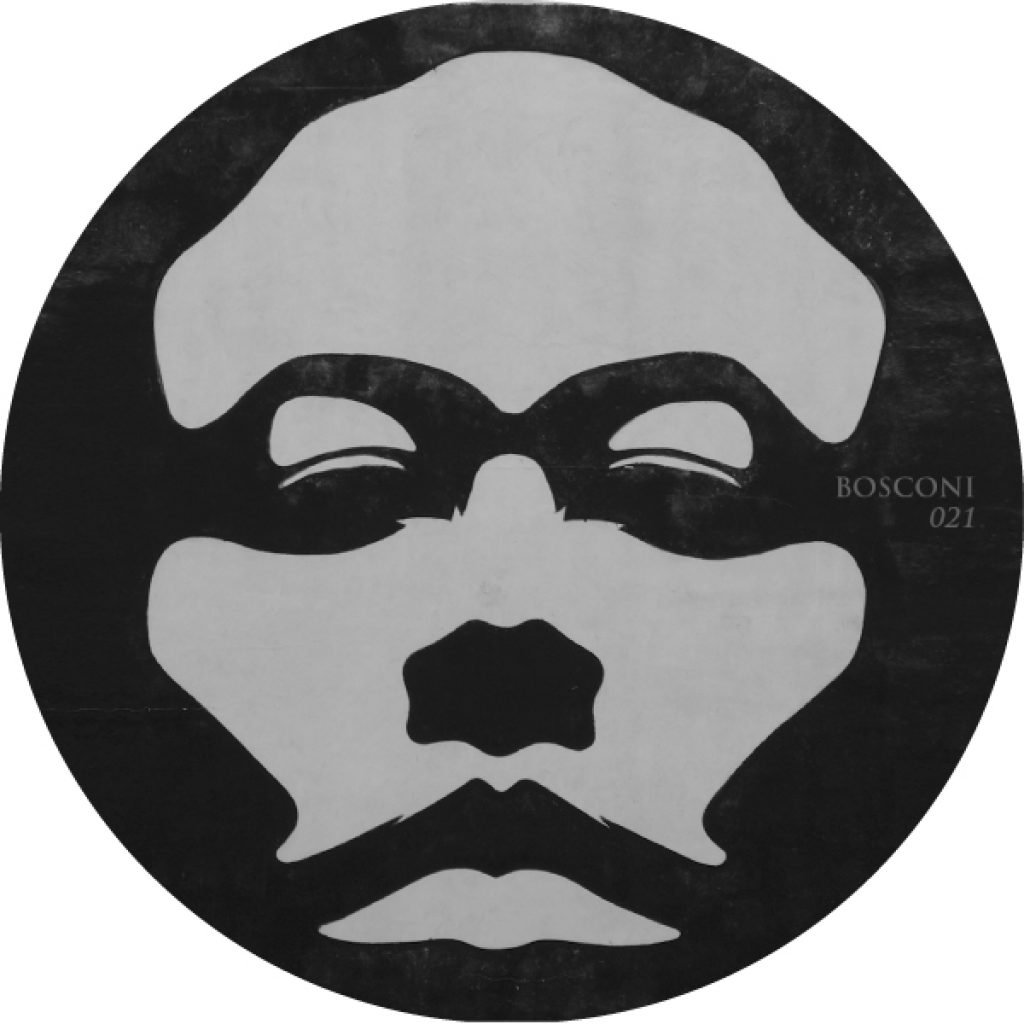 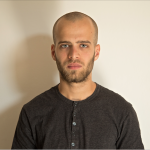 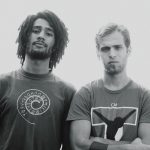