ABYSSY is a source of the unexpected: robotic and dark Dub Disco meets leftfield Chicago House and Detroit Techno, his sound is brought to life using this heritage and its ancient techniques.

The Italian producer stirs from his recent installments as Soulomon and LOWLOW, further diving in the world of deep with this new project driven by emotions and sounds from lost underground clubs.

ABYSSY is an Italian DJ and producer who has always balanced Detroit techno and Chicago house as well as more spacious electronic Disco. Beginning his mixing career while still a teenager, ABYSSY moved through synth wave to electro, early house and hip hop by the late-’80s. His DJing gradually led to the start of his production career, under various monikers both individually and while collaborating with other projects. During the ’90s he has been a resident DJ at Link Club in his home town Bologna, where he pioneered playing live electronic jams with analog synthesizers and drum machines, in solo and with guests.

During the last years he moved his main musical activities in his studio but kept DJing in small eclectic venues where he could better exploit his wide sonic palette. 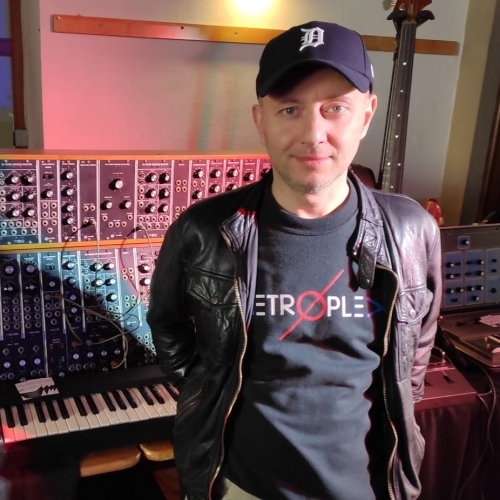 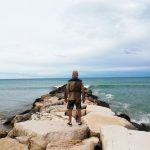 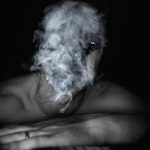