Alexander Robotnick has had a long and colorful history, including scoring films in the eighties and joining a world music troupe in the nineties, but he’s most celebrated for his pioneering electro tracks such as ‘Problèmes D’Amour’ from 1983. “When I first made the track, I was Italian and I didn’t speak English. I was a really provincial man from Italy,” Robotnick told Jonty Skrufff in 2005. “So I was aware of the quality of the track but I didn’t believe it would get successful at all.” It did, becoming one of the cult classics of the genre. In the eighties, he composed sound-tracks for theatre and video, ambient music for fashion shows and soundtracks for films. In 1987 he turned to world music, founding the band ‘Music for Meditation’ with Indian flute player Boliwar Miranda, and later ‘The Third Planet’, which fused traditional music from Kurdistan, Algeria and India with modern sounds. Fast forward twenty years and a younger generation of musicians revived Italo and electro, playing tribute to Robotnick in their mixes, and the result was that in 2001, Robotnick had a change of heart, putting aside ambient and world music to return to electro. First out of the block was the artist album ‘Oh no…Robotnick’ and the mix compilation ‘The Disco Tech of…Alexander Robotnick’ [2005], the success of which encouraged Robotnick to embark upon a rather belated new career as a DJ/live act. But it wasn’t quite a return to the old school: After years of hating vinyl, Robotnick bought a laptop and got back into the club act with Ableton Live and a unique DJ act/live show that’s been popular at nights throughout Europe, America and Japan. 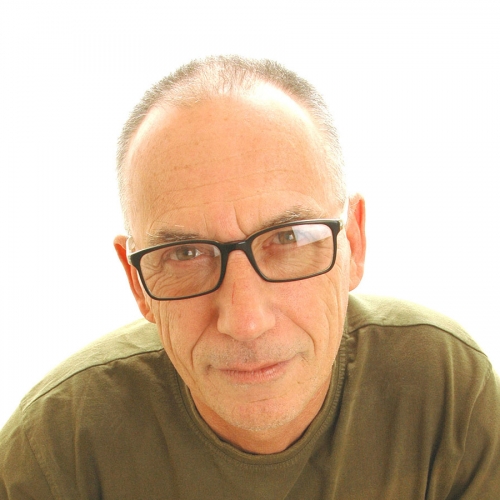 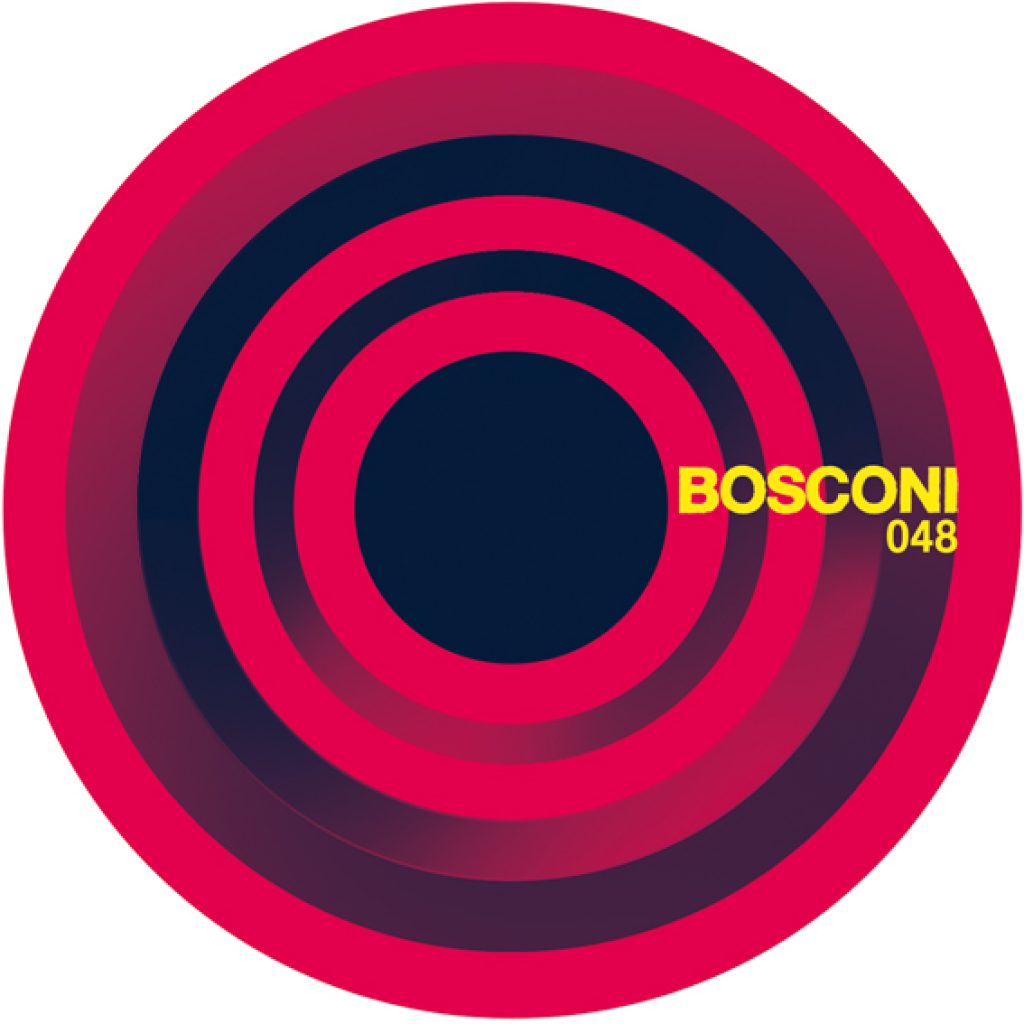 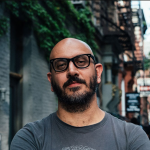