Arg.o is a producer / dj from Italy. He discovered the world of electronic music at the age of 14, deejaying at friends’ parties.
A few years later he decided to start a piano course, because he was fascinated from
this instrument since when he was a child.
In the 2012 he published his first EP, with his real name, for Medicine Musique,
Massimo Cassini’s label, for which he had the role of A&R for a period.
With his friend Cassini he created sldo a radioshow, called Four To Four, and parties,
called L.A.B.; they also produced together EPs released on Traum Schallplatten,
Pild Records and Bad Barbie Records.
The first solo release was in 2016 for Musik Gewinnt Freunde, Kollektiv Turmstrasse
label. In 2020 he returned with an EP for Ritter Butzke Studio label.

Always in love with music, his interest into electronic sounds and dj culture grew thanks to local radios and mixtapes of the most popular clubs borrowed from older friends.
In parallel to the practice of mixing with his first mixer and decks, another huge interest was piano studying, useful also applied to the first production experiments.
After collaborating with a professional structure, he released a series of own productions and remixes, both with his name or collaborations under other aliases. Amongst others, he released on Ocean Trax, Tanzbar, Robsoul , Moodyhouse and many others.
In 2013 he founded with a crew of likeminded artists the club “Soul” playing house music in various parties for five seasons. 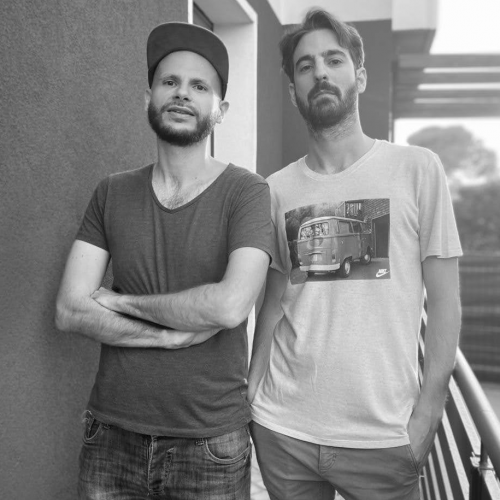 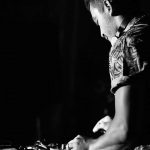 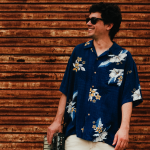