Bop & 291out – sometimes Feat., sometimes Vs. –  is a collaborative bond which is as desultory as it’s enduring, born around early 90’s in Naples from a friendship between the electronic music producer Luca Affatato aka Bop and the bass player Luca Presence Carini, founding member and leader of the 291out project.

With differing musical approaches, though looking at a common affection for experimentation and soundtrack unconscious, their collaboration has been generating many outlandish productions under several monikers, most of which still unreleased, but with a couple of appearances on records: for the A side curated by 291out of “Soundtracks For No Film” Vol. 2 (Acido Records), and the involvement of few musicians of the band collaborating on two tracks, “Lo Sguardo Di Marco” and “Il Sogno Di Mila”, included in the Bop’s first album “Self-Portrait” on his own imprint Best Company.

Affatato otherwise known as Bop, previously producing as Phutura (released by labels such as Minisketch, Adagio, Globox, Claque Musique) and involved in several other music projects, is a transversal character of the Neapolitan underground music who creates unpredictable soundscapes by a peculiar crossover style. He’s running his own label Best Company and, as Bop, he has released stuff for the likes of Parachute Records and Really Swing.

Luca “Presence” Carini aka William Bones represents the band 291out as the mind behind their music projects as well as bass player. 291out is a Dada-inspired ensemble of musicians, composers and producers who move in free progression through sound territories of jazz, funk, strong influences from the Italian expressions of prog, fusion approach, and including also electronic explorations in their eclectic spectrum of music production. 291out’s cinematic aptitude gained many hearts and support from the Italian and international scene, thanks to the releases on Acido Records and Really Swing, as well as their frequent collaborations around. 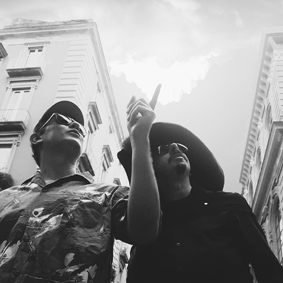 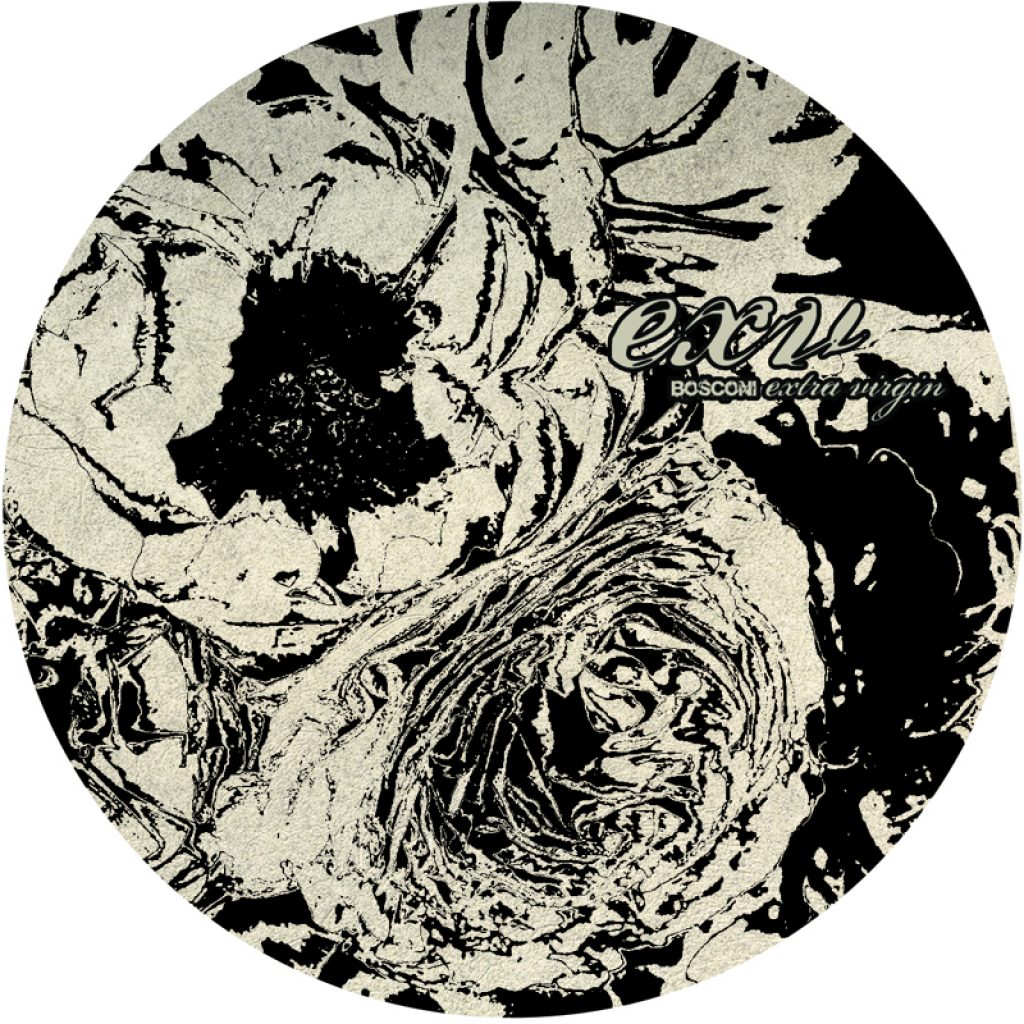 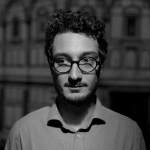 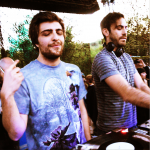