Danny Dust is  born in the russian city of Kaliningrad in 1983.
He started being involved in Electronic Music since 1996 influenced by sounds like Front 242, Snog , Red Snapper, Aphex Twin…and many others.

From  early 2000 he have started collecting records and in DJing in several night clubs all around Russia.
Attracted by detroit and deep house sounds he has now a very personal approach in djing and productions,  variating among a lot of different styles from house to downtempo, from Detroit techno to ambient and even Jazz and Afrofunk beats! 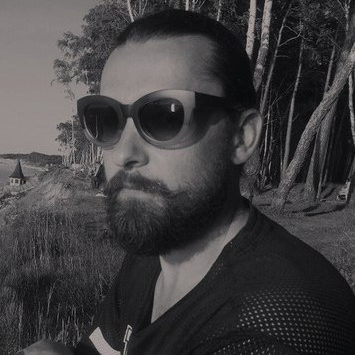 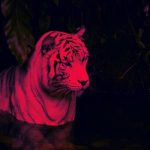 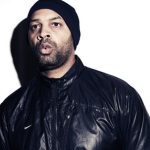