Growing up with music in their little suburb of the province, they have been running their own night at the infamous Klang Club in Arezzo since 2008, inviting important names from the electronic scene.

In 2011, they set up Unclear Records to releasing music from artists like Roman Flugel, Baby Ford, Gigi Masin, Fred P, Rick Wade, DJ Jus Ed and many others. As Easy To Remember they made their debut on Rebirth in 2015 with the track ‘Smokey’, and with the ep ‘Lullaby’ for which they began to be talked about for their unpredictable sound. In 2016 they release their first full-lenght: ‘Pescaiola’. 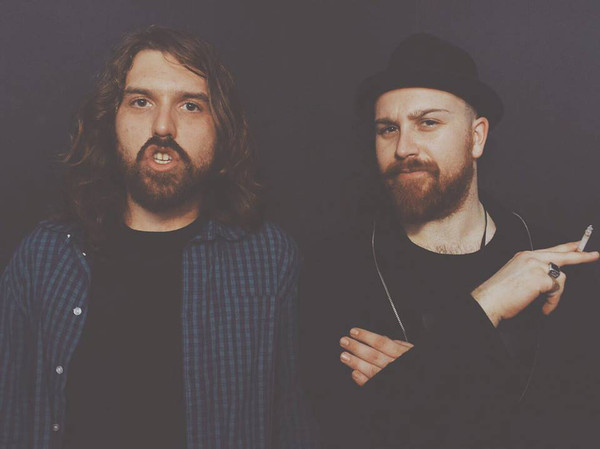 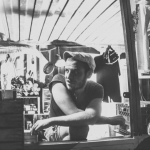 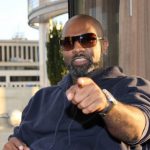