Fabio Della Torre alias Corcos is the founder of Bosconi Records and part of the project Minimono together with Ennio Colaci.

His dj carrier begins at Tenax, Florence, in 1995. Since then he has been gigging in almost every corner of the Italian peninsula and appeared in some of the best clubs internationally.

Among them we count Panorama Bar, within a Bosconi Label Night, Concrete Paris, Tresor, Dc10, Rex Paris, Flash DC to mention a few.

His surgical and spot-on mixing skills allow him to embark in versatile journeys, ranging from deep house to tech funk stuff and more quirky and minimal dance cuts, where it becomes clear the major influence from Italian progressive from the late 90’s or labels like Logistic, Telegraph, Perlon and Tuning Spork had on him since early 2000.

Since 2004, Fabio has produced music under pseudonyms as Minimono, Corcos, Quitefrut, BSS aka Bosconi Soundsystem and with his dj name Fabio della Torre.

In 2008, from the need to give his own vision of electronic dance music also coming from representative of the Tuscan and Italian, Fabio founded together with Ennio Bosconi records and a little later  was born the younger sister Bosconi Extra Virgin, dedicated to sounds more disco and funk, downtempo and electronica.

And some young and promising italian artists such as Herva, Life’s Track, Nas1, Rufus, Dukwa, Riccio, Mass Prod, The Clover.. taking the label to a world-wide hall of fame, gaining a RA Label Of The Month feature and a label nights in clubs like Panorama Bar and Tresor. 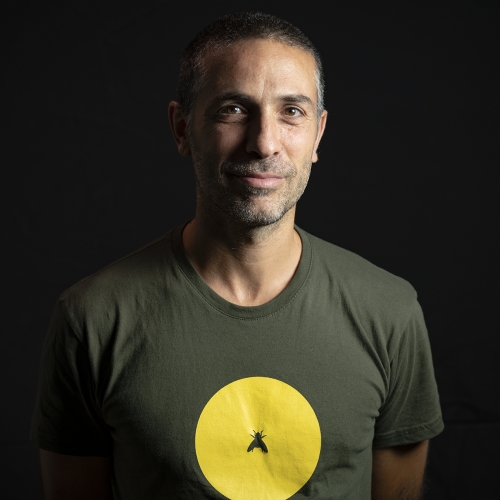 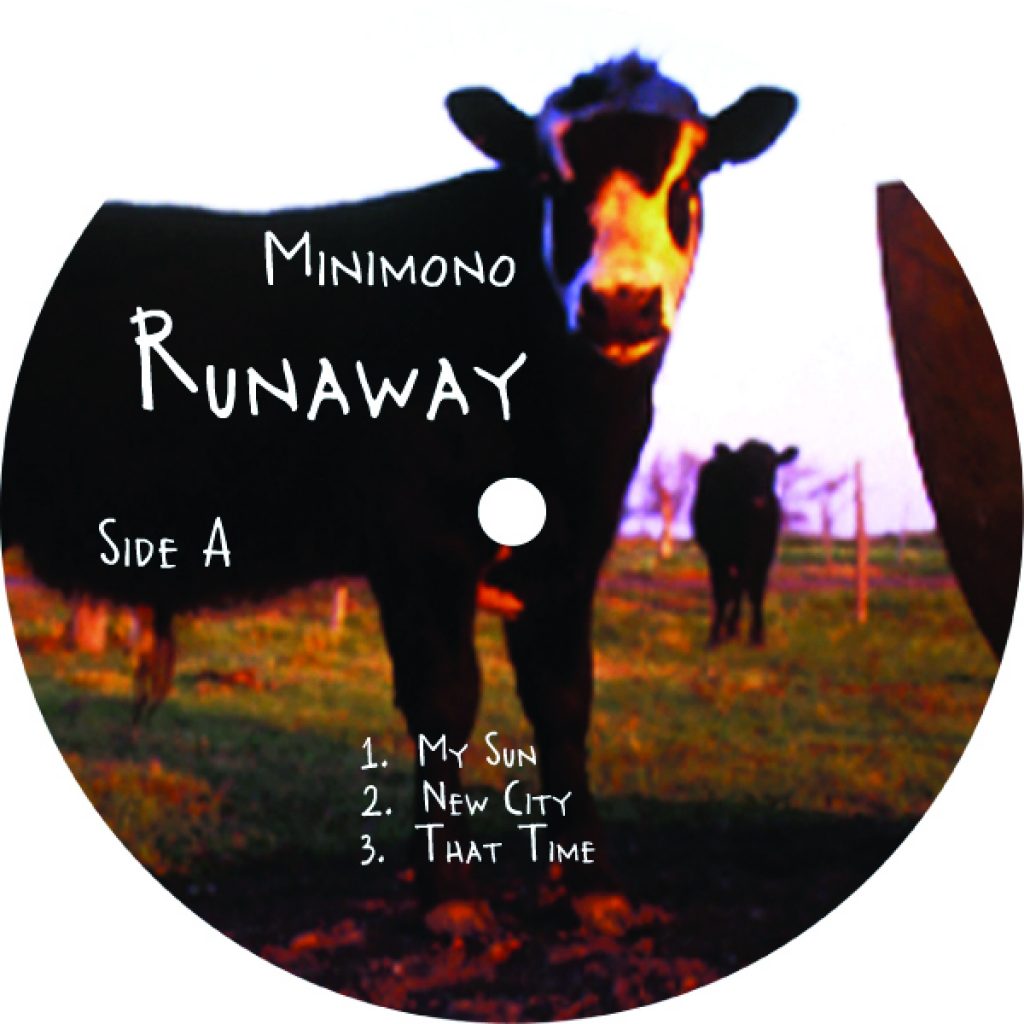 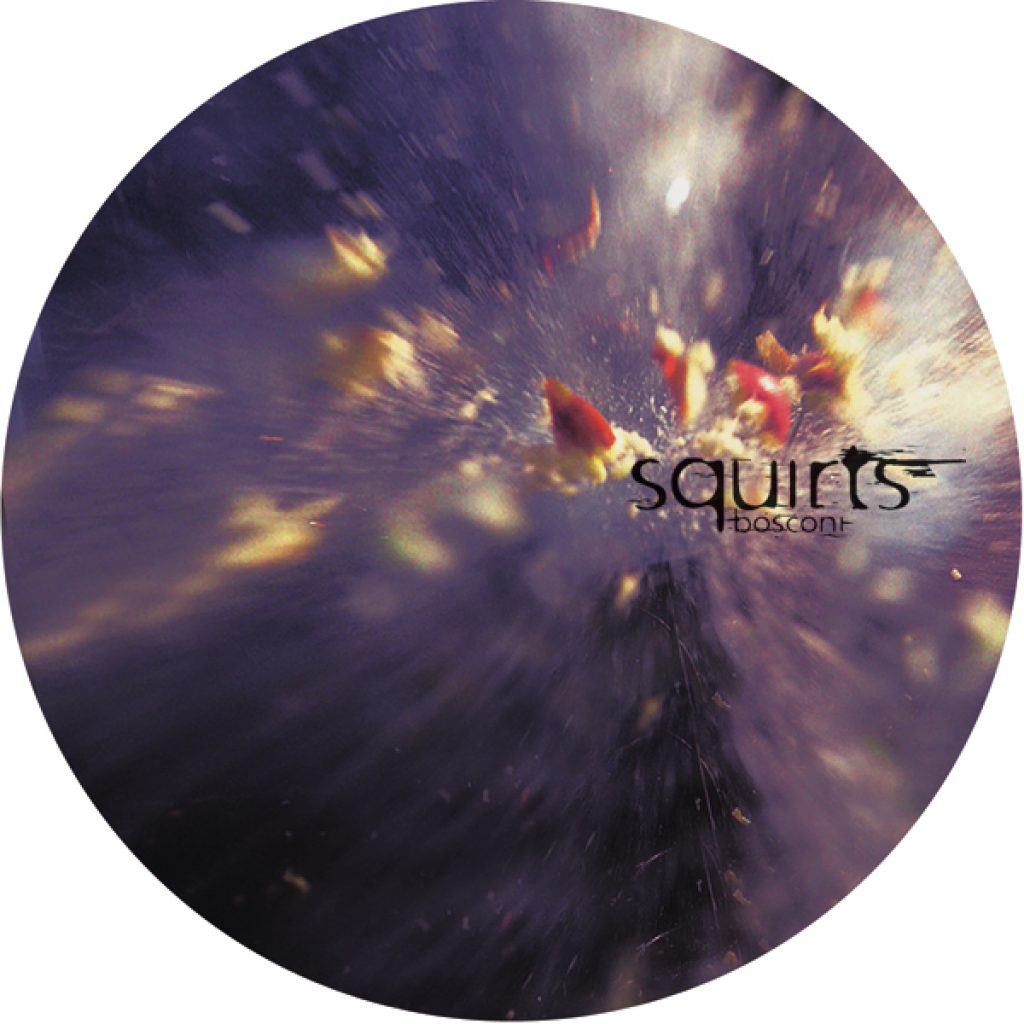 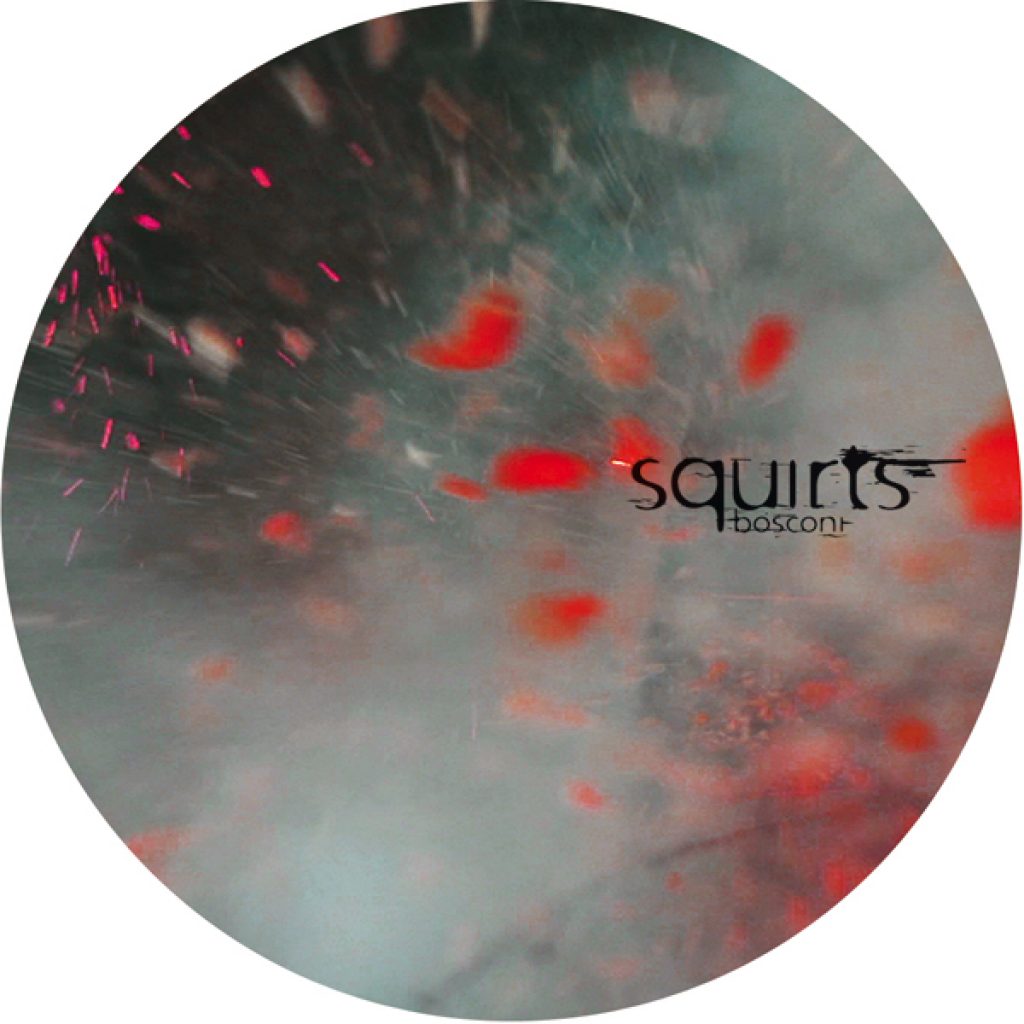 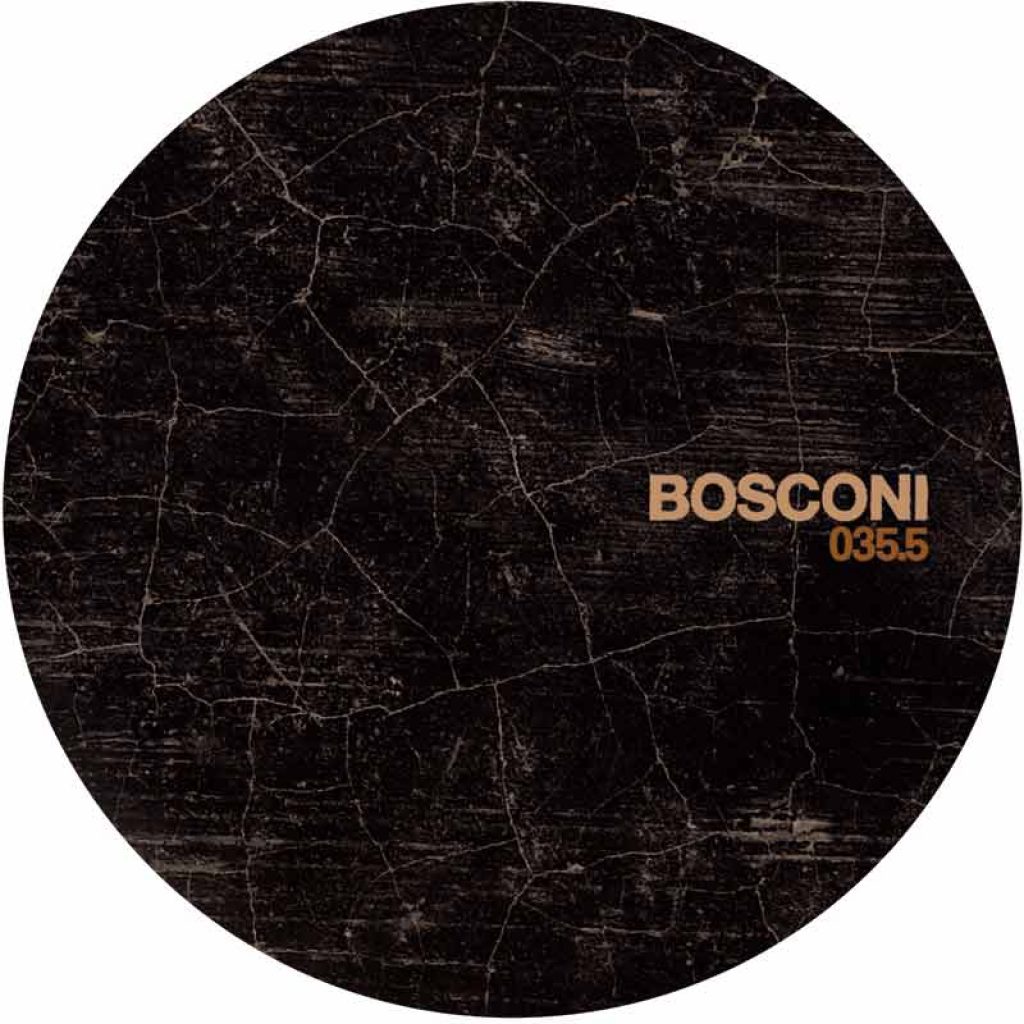 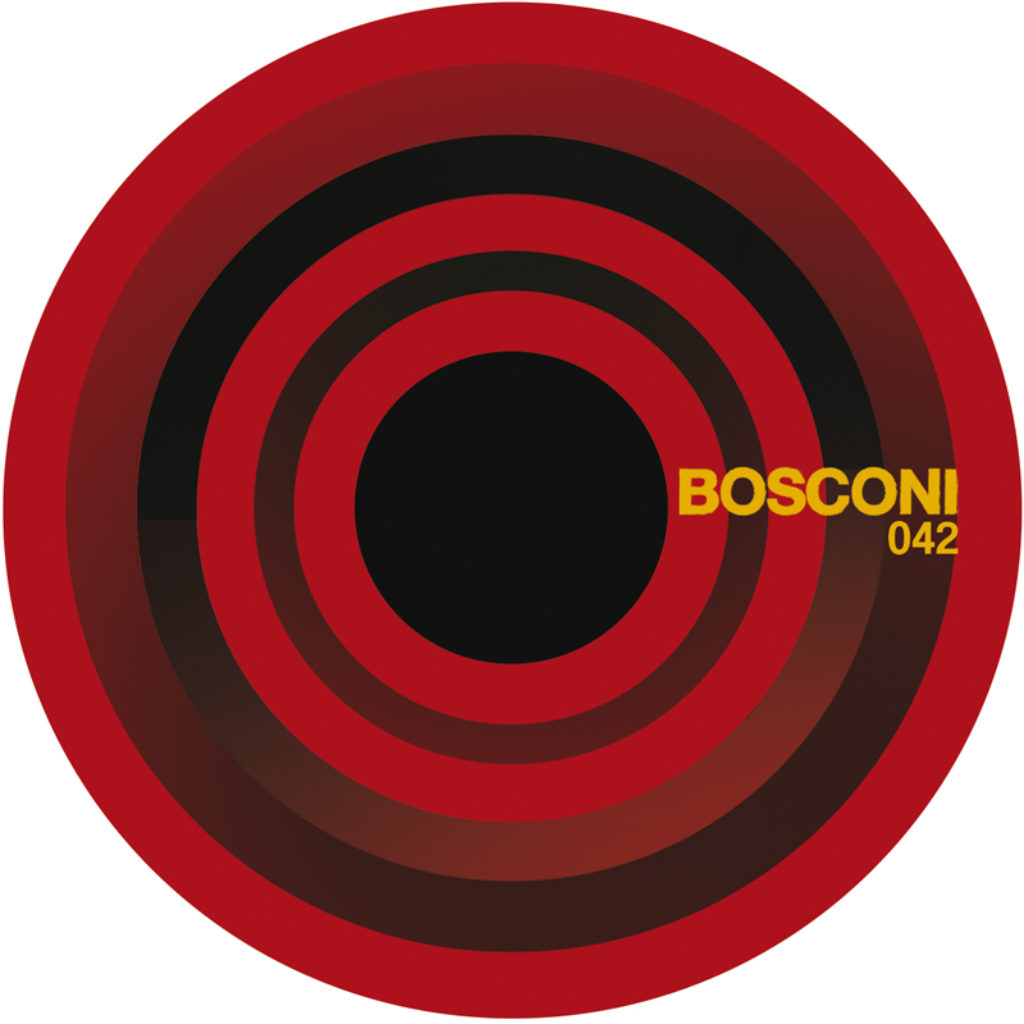 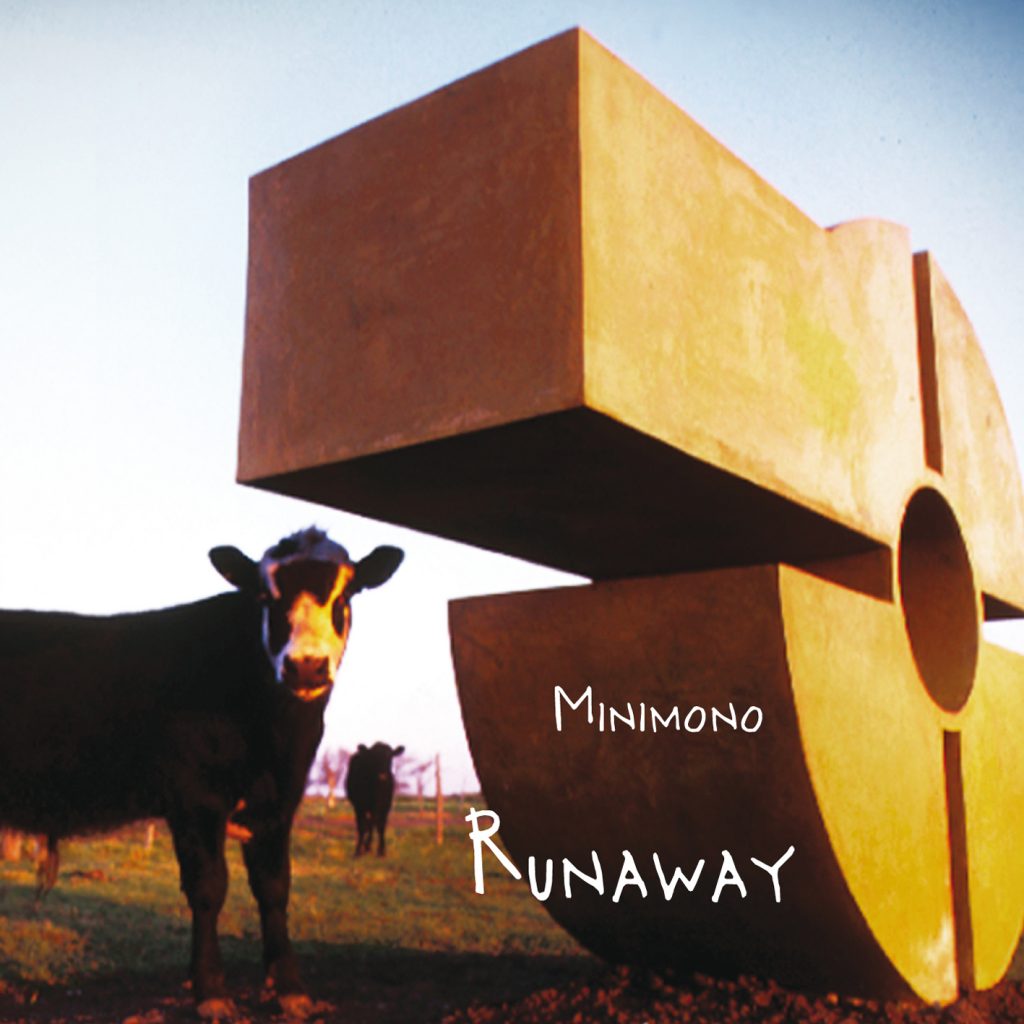 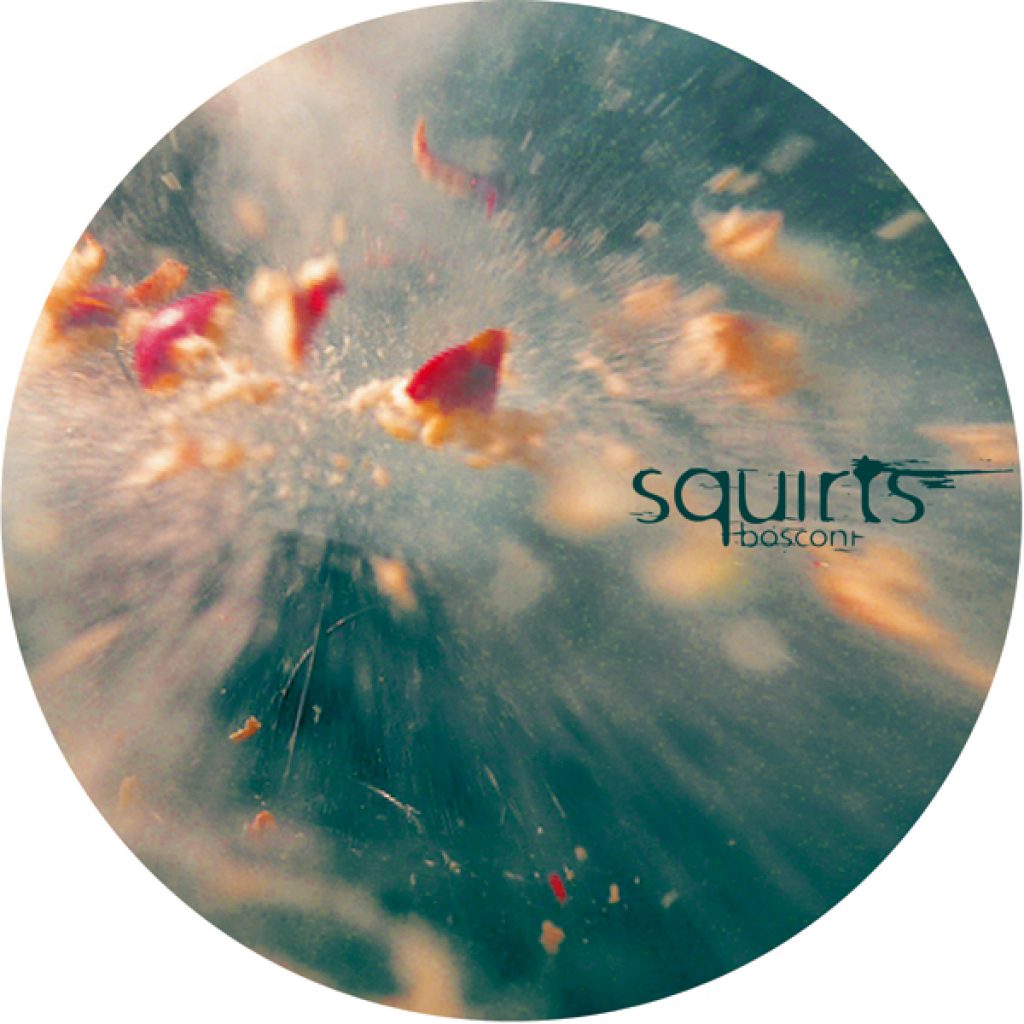 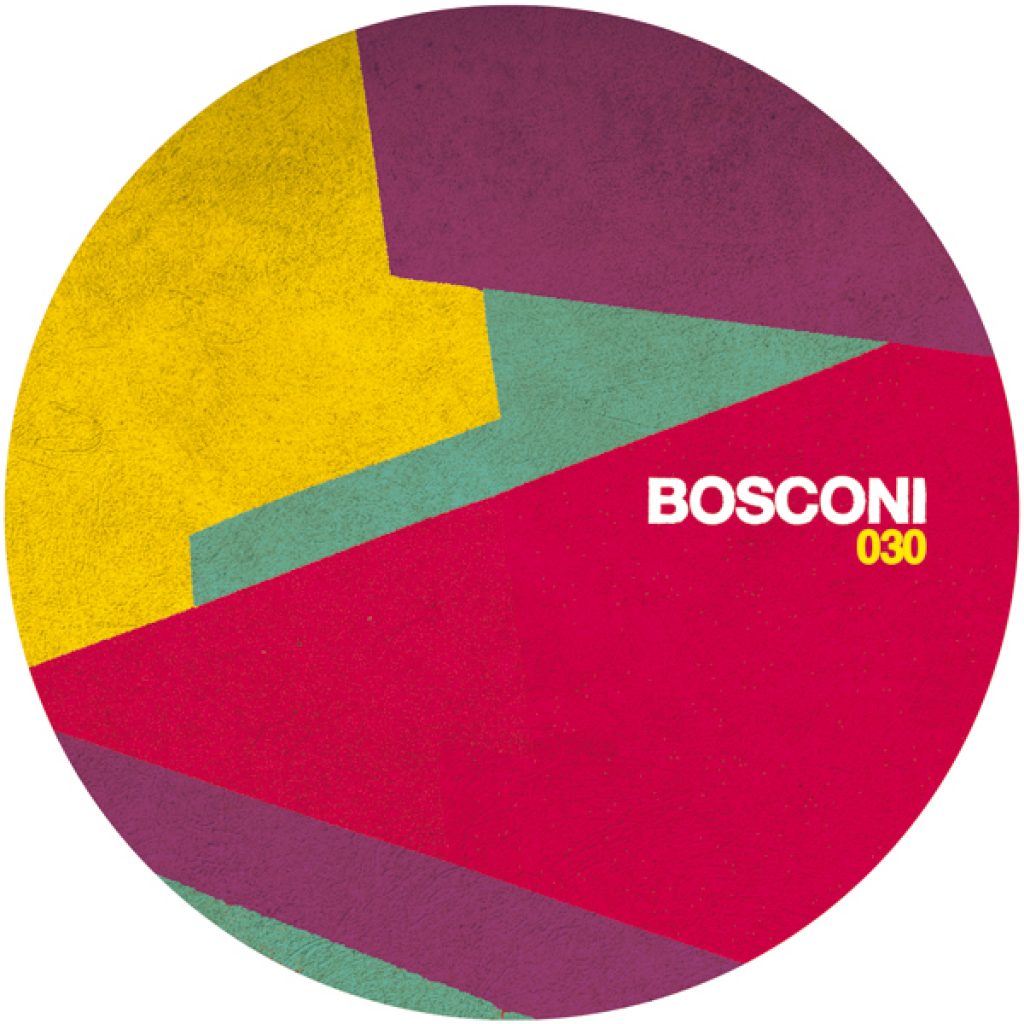 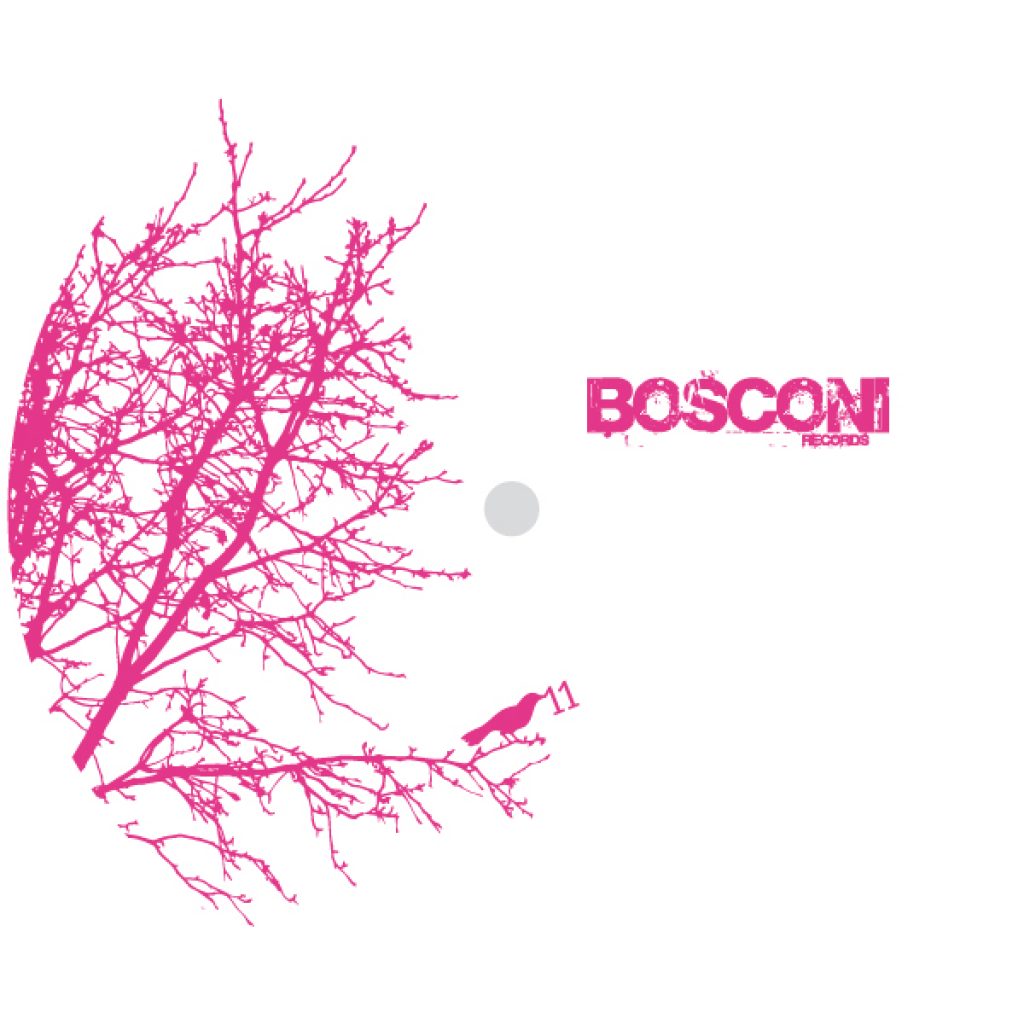 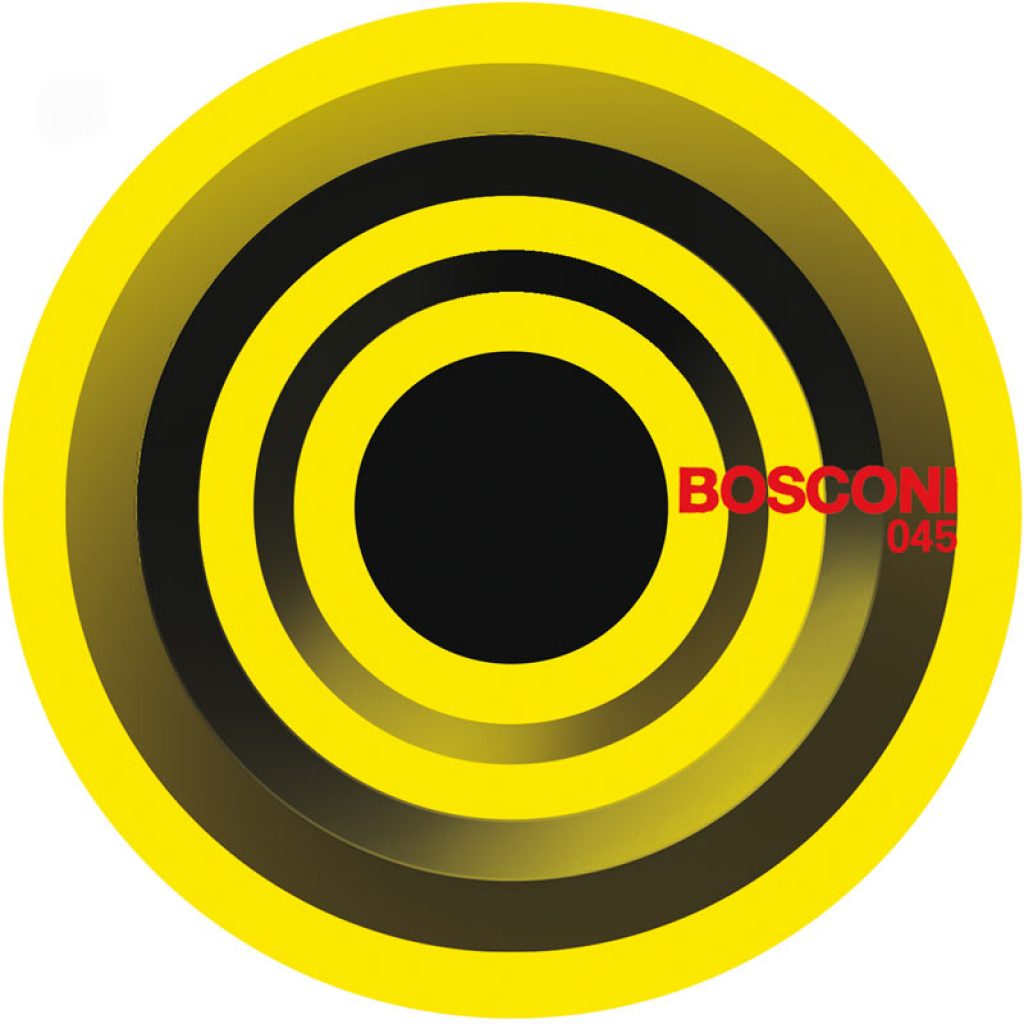 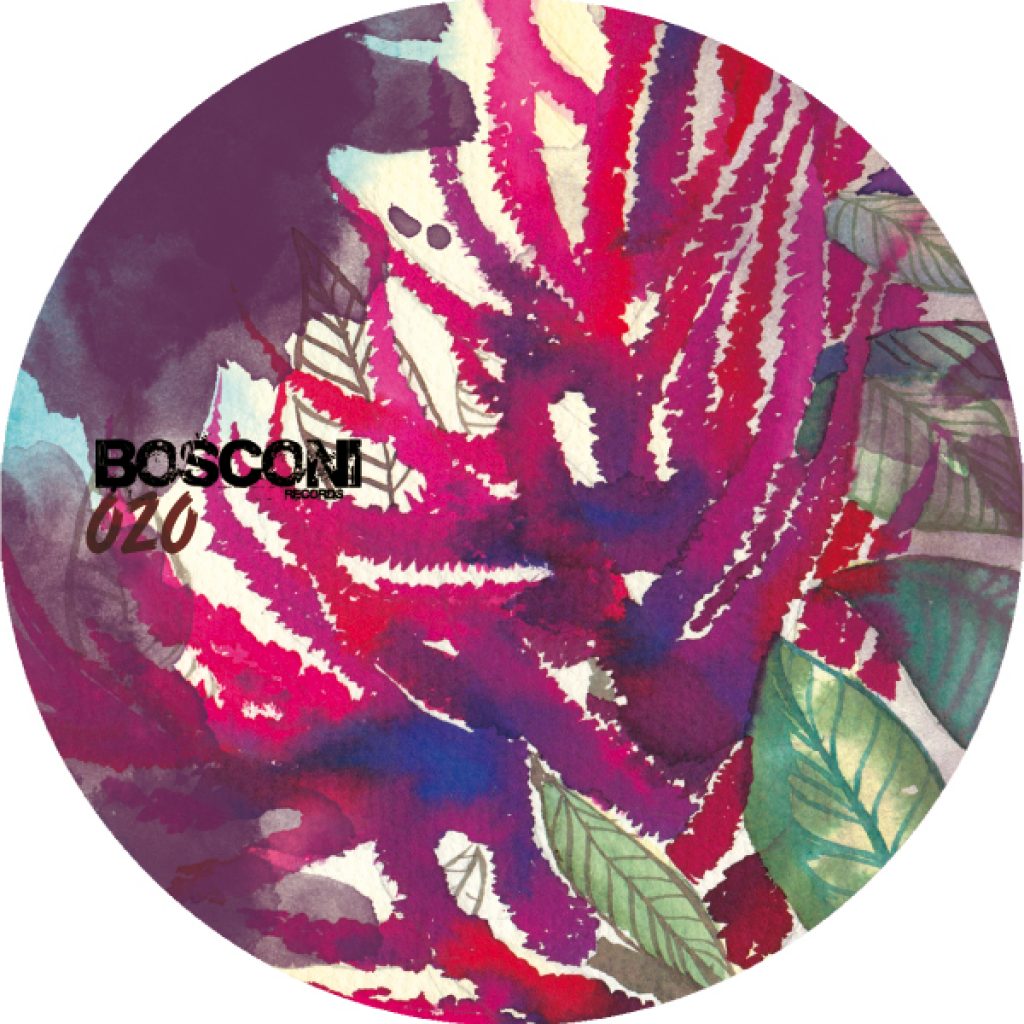 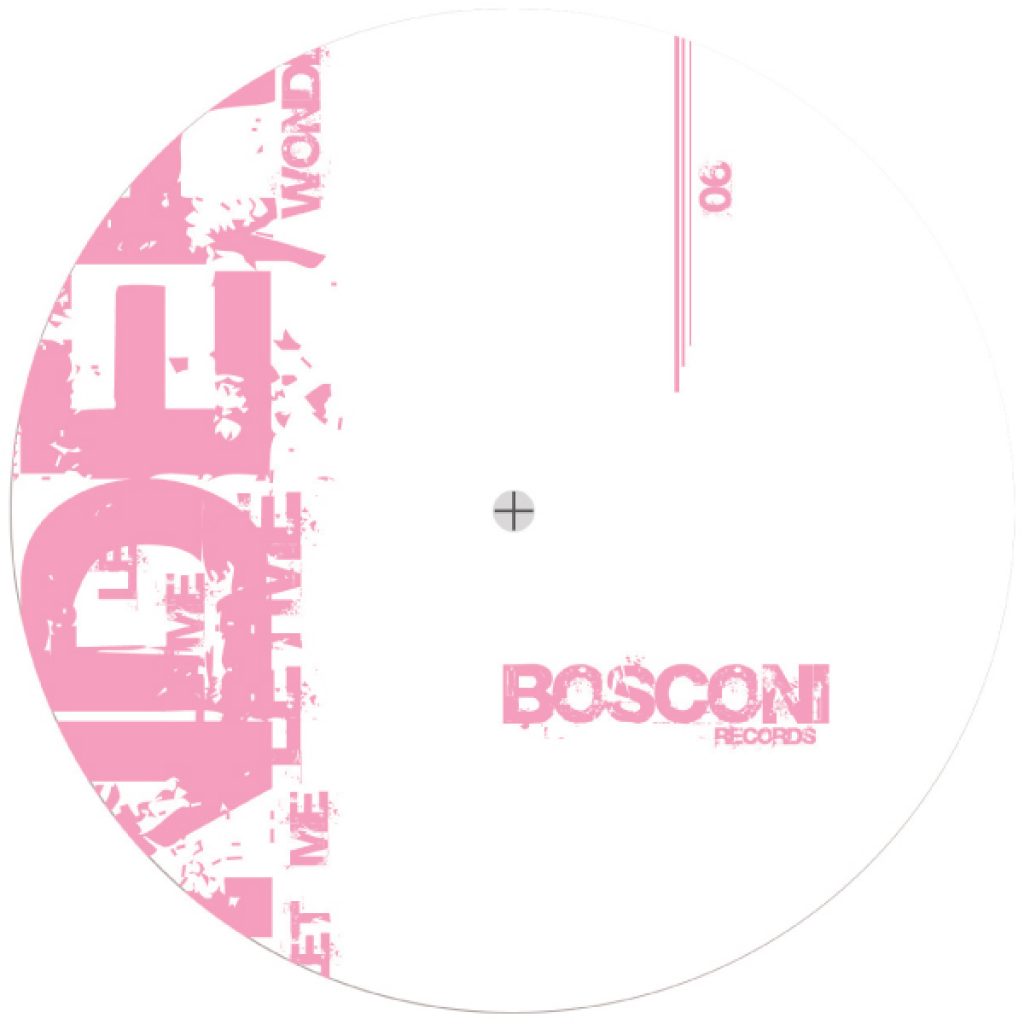 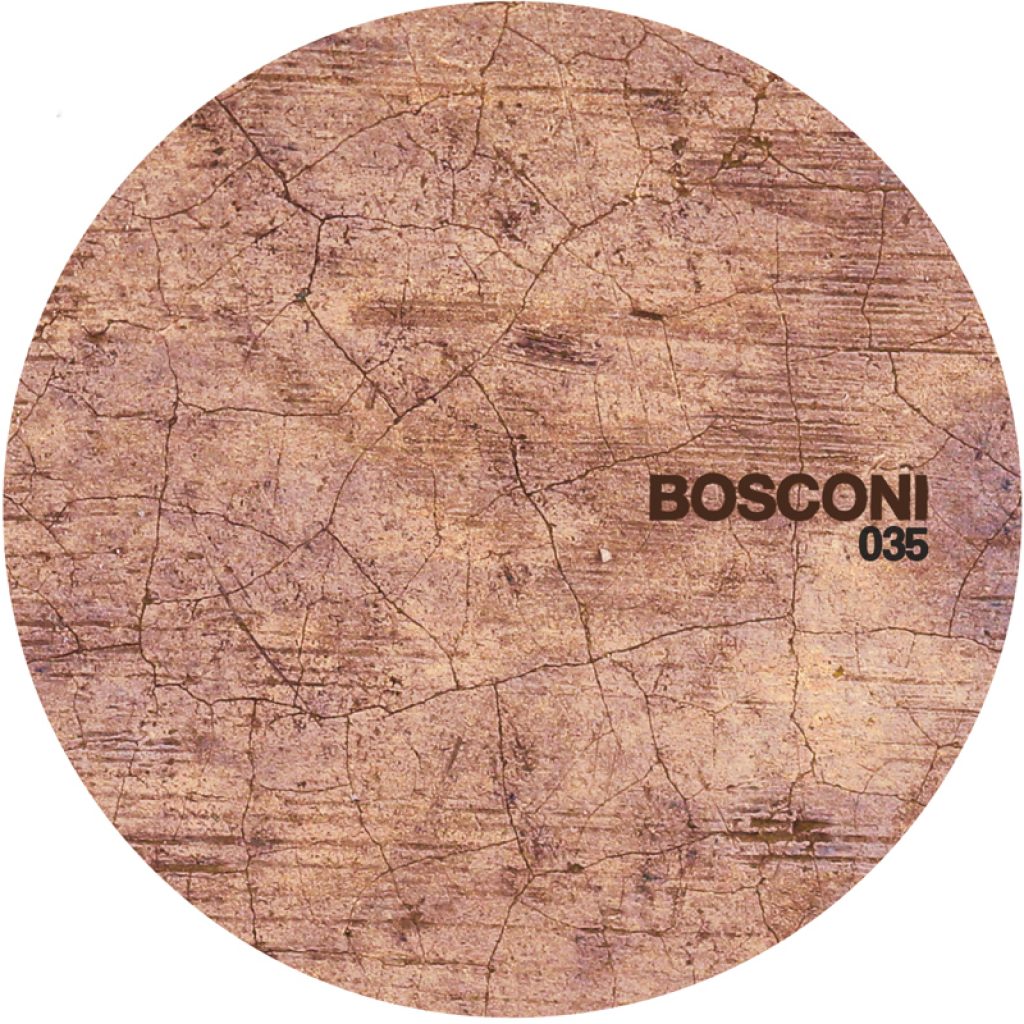 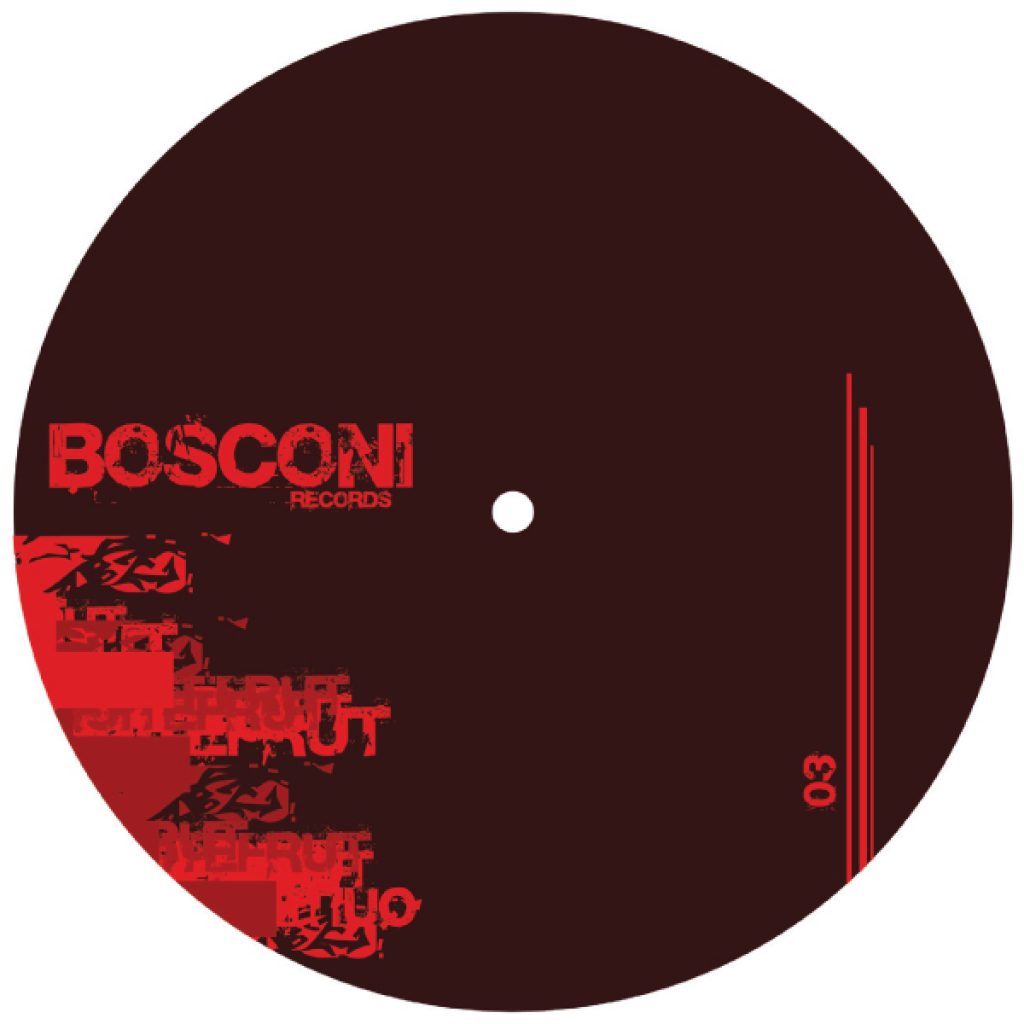 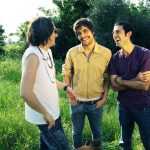