Alter-ego of Daniele Tomassini – DJ and producer, composer of sonorizations for theater and cinema, member of multiple hybrid projects, both live and studio.

Based in Perugia (IT), he is co-founder of the monthly party ‘Afro Templum’ and has been an active organizer of musical and cultural events in the underground city scene for many years.

In 2019 his debut album “Syrius” was released on the norwegian label      “Internasjonal” by Prins Thomas, plus a “Remixes” EP by DJ Sotofett and Prins Thomas followed by an original re-interpretation of an unreleased track from Leo Young for Simona Faraone’s label “New Interplanetary Melodies”.

Raised among the historical and transversal Norman Club’s walls, Feel Fly is currently resident of the Tangram party, which led him to share the Urban Club’s console with many important national and international artists.

After appearing in some influential European clubs, he started to move his first steps in the international scene.

“In the mystical crescendo of soft cosmic-melodic carpets and expansive Balearic pulses, Feel Fly tinges his sounds with Neo Disco, House, Synth-pop and Italo incursions. A slow pilgrimage permeated by immersive and dreamy beats that envelop you . 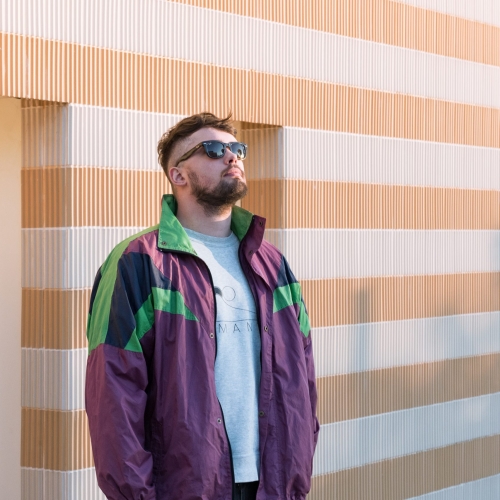 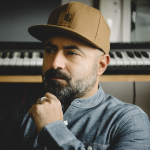 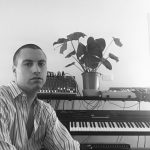