Starting out as a party, club and Scratch DJ spinning at all the local clubs including the infamous Ziggi’s, The Fridge, Busby’s and many others. Heavily influenced by the Dancehall, Warehouse and Rave sound, Oxby was very active throughout the 1990’s and produced and self released many still popular titles. His first EP in 1992 – The Old Trainers EP – a stone cold Old Skool Breakbeat classic was the subject of a 2018 repress. In 1994 Gareth founded the “Alien Funk Movement” which marked a series of cult releases that played a founding corner stone role in what would become the genre “Tech House”.

Come 1995 and Gareth’s “Fat & Furry“ releases as “Espionage”, Sub Sat” & “Static Motion” receive commercial & critical acclaim. Still doing dance floor damage to this day, a repress is soon to come. In 1998 Oxby was responsible for a series of UKG bootlegs known only by the catalogue number #Rogue. 2001with releases ongoing, a string of 12’s on Visitor Records; Gareth was signed to Loaded Records (Skint) as Tribalation of which numerous stateside releases followed on labels such as Strictly Rhythm/G2, Big Chief and Nightshift.  After a hiatus since 2004, Gareth is returning with his still current emblematic signature sound with a release on Bosconi Records, Italy. Gareth’s new material revisits a classic Alien Funk Movement alias – 4th Planet Side Steppers for a 3 track EP entitled “Warning”. 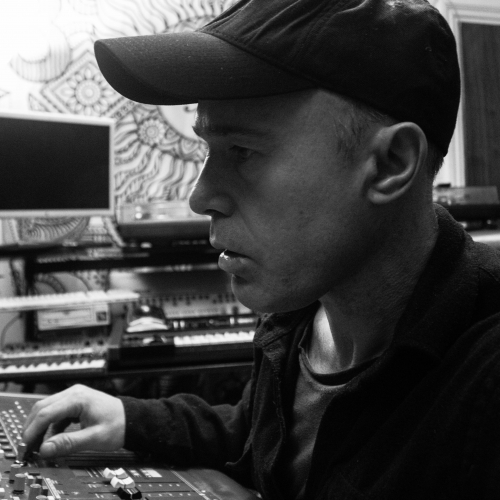 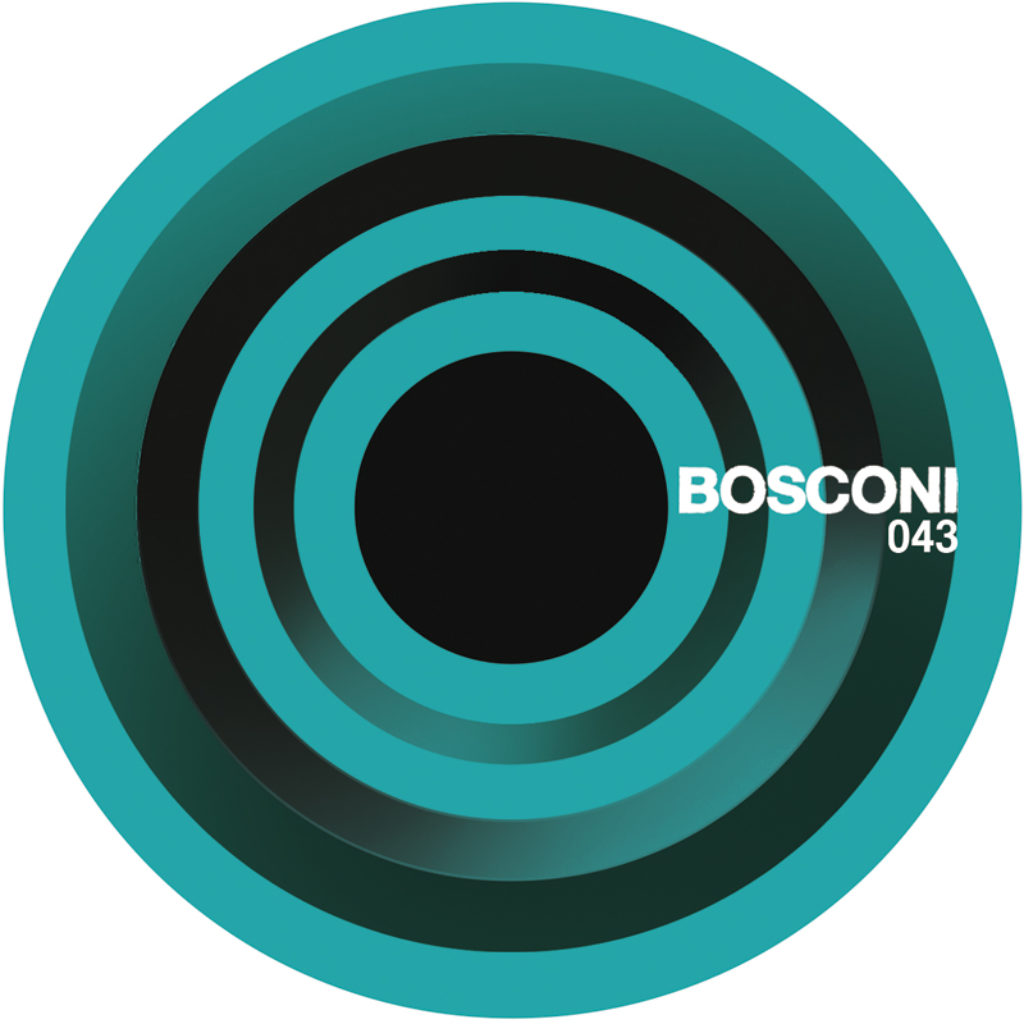 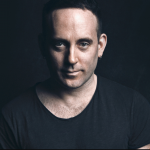 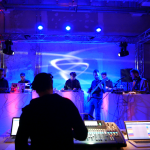