Alessandro Tavella, aka Lisandro. Music has always been part of his life. DJing and performing were innate passions in him: discovered vinyl when he was still a child but immediately fell in love with it and he’s still supporting it today. His style embraces deep, house and techno. His eclectic sets on the decks passionately reveal his personality, allowing dancers to follow him on a magic journey on the dance floor, driven by emotions and good music. A keen desire to communicate his own messages and a passion for experiment different techniques has brought him to develop new productions and studio sound research preferring analog sound and synthesizers. These elements led him to achieve a distinctive timbre of his tracks. He gets in touch with various partners and crews in Milan especially with lntellighenzia Electronica and Freak’n’c (whose he became resident DJ). Since 2018 collaborates in the collective of the “Temple of the lost future”. He published on their label, 24/H Records, the track “Stairs”.

His desire to cross over into music at 360° led him to study piano and harmony under the guidance of maestro Luigi Ranghino. 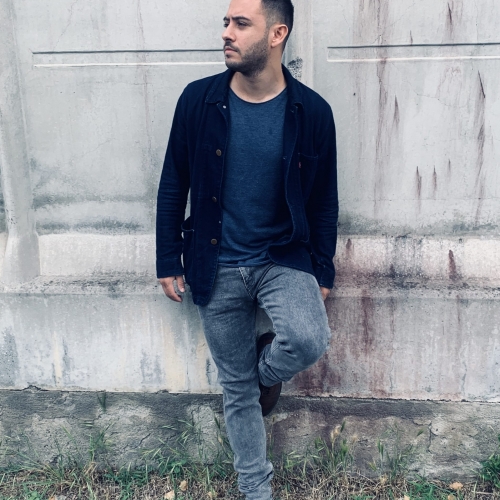 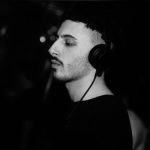 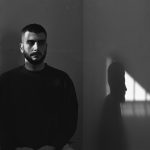