Herva is the artist name of Herve Atsè Corti. Born in 1991, he has been surrounded by music from the beginning thanks to his family.
Intrigued by electronic music he decided to start making his own music and approached djing thanks to his cousin’s 1200 technics.  A few years he released his very first productions on Bosconi records, both as Herva both as Life’s Track (A side project with Dukwa). He also joined Tru West; an open collective he founded with Mass Prod, Rufus and Raffaele Amenta. On his solo way, Herva released for Planet mu, All City Dublin, Bosconi Records, Delsin Records and Kontra Musik. 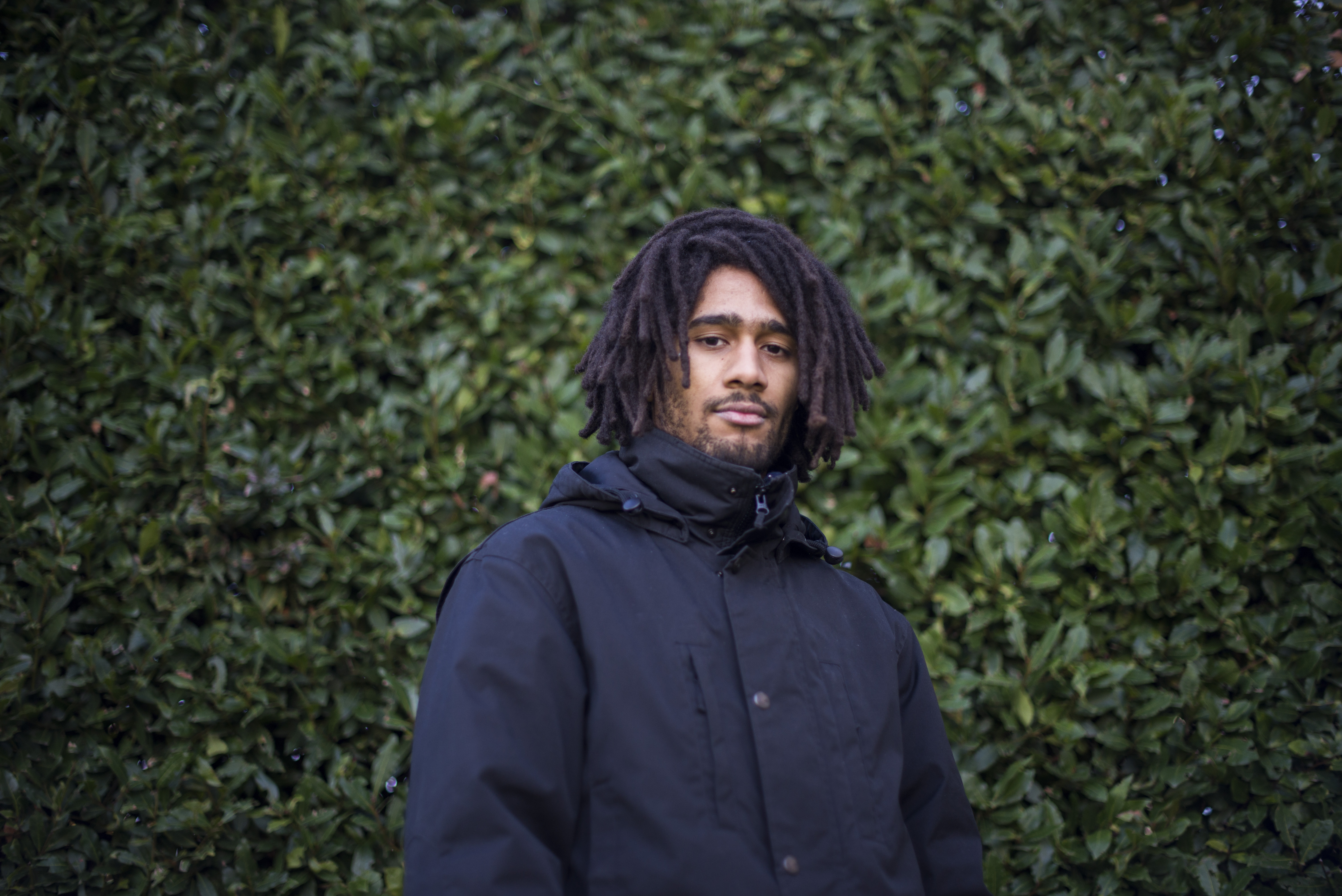 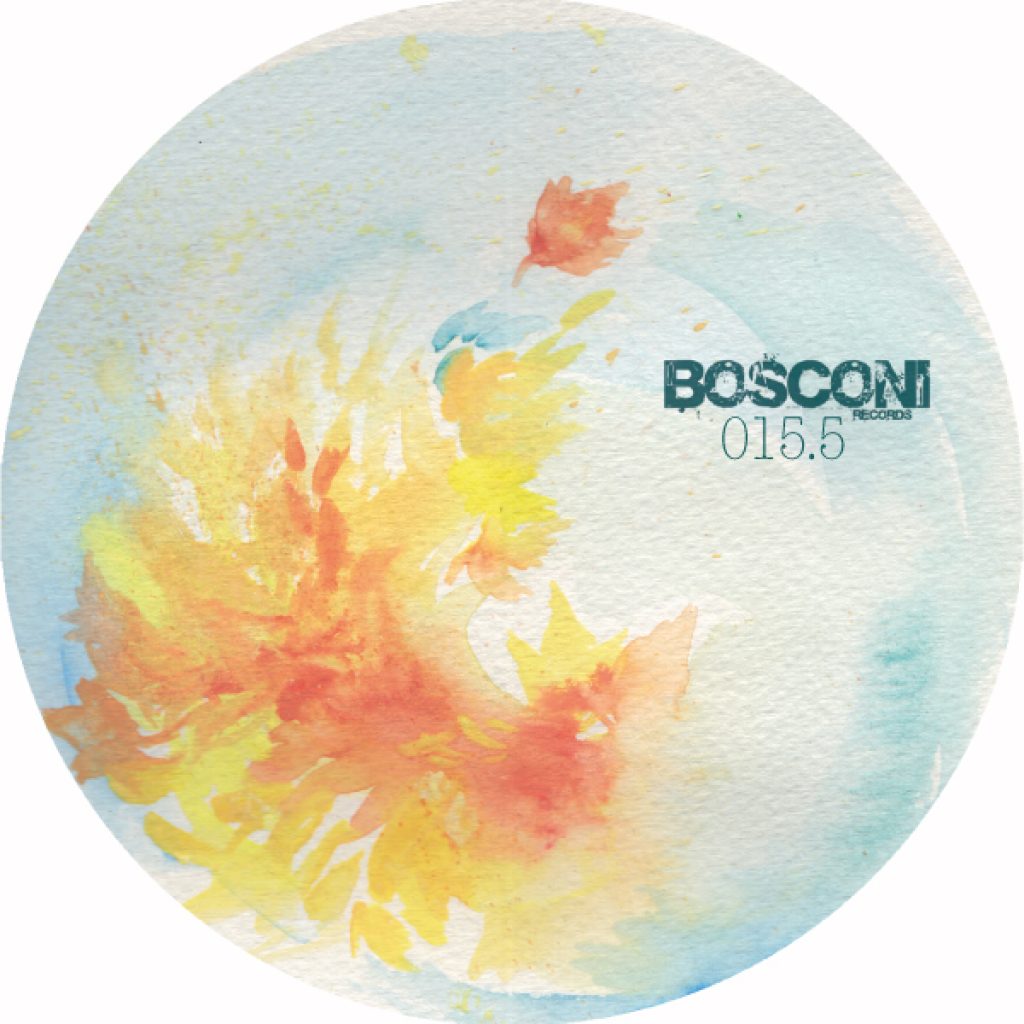 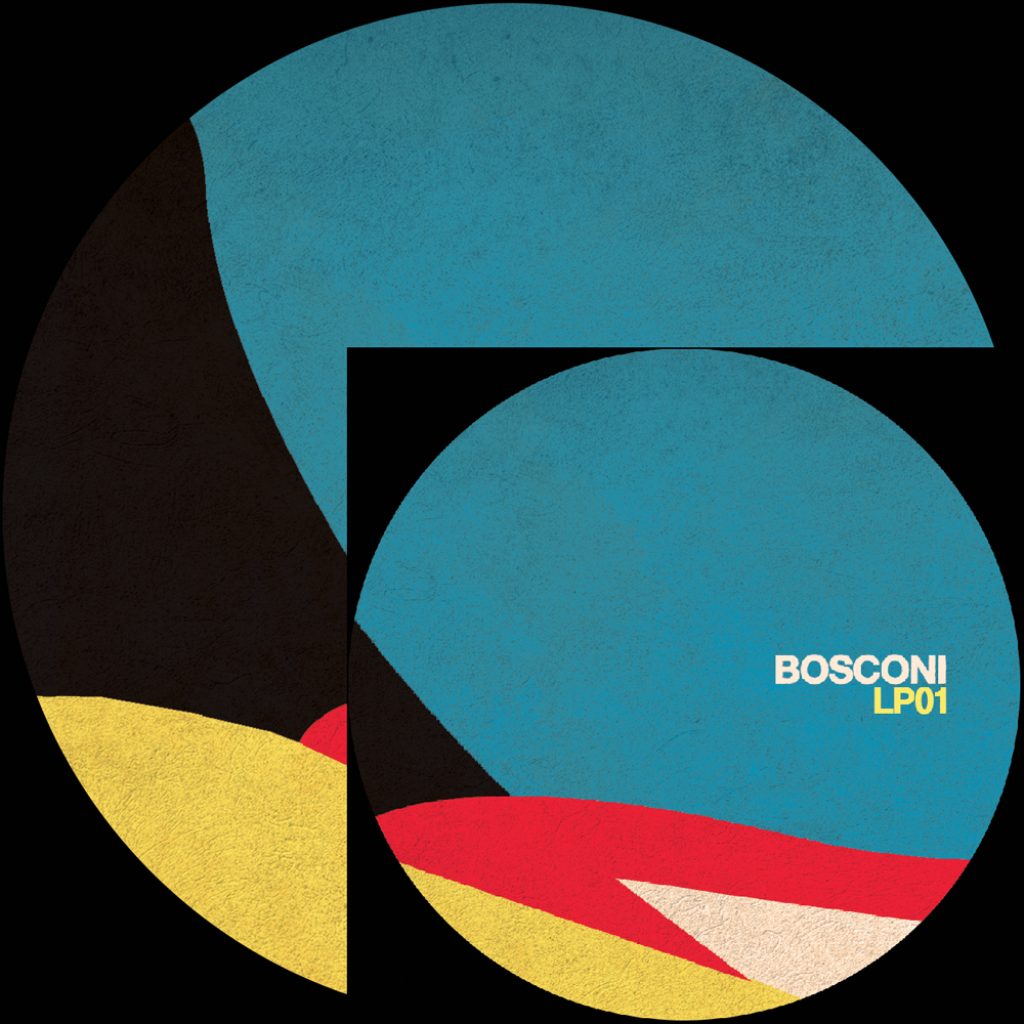 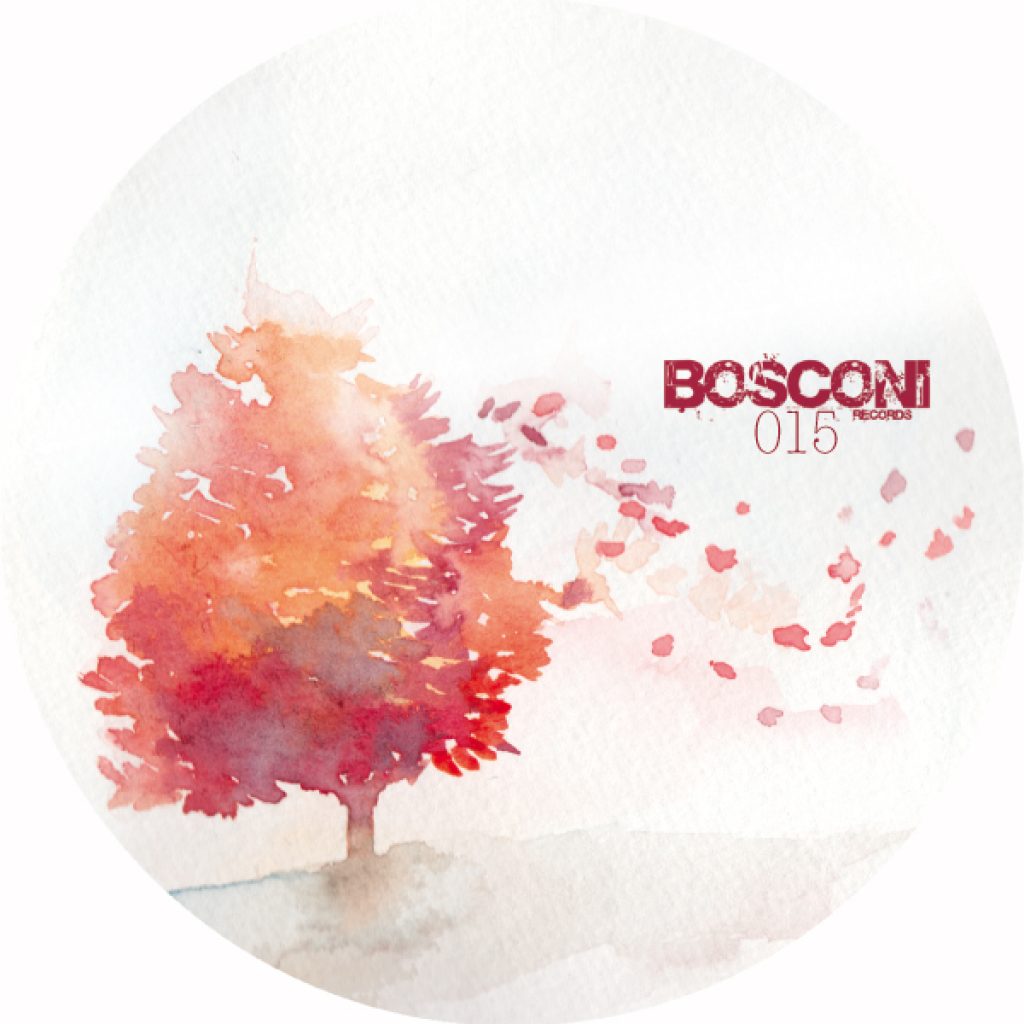 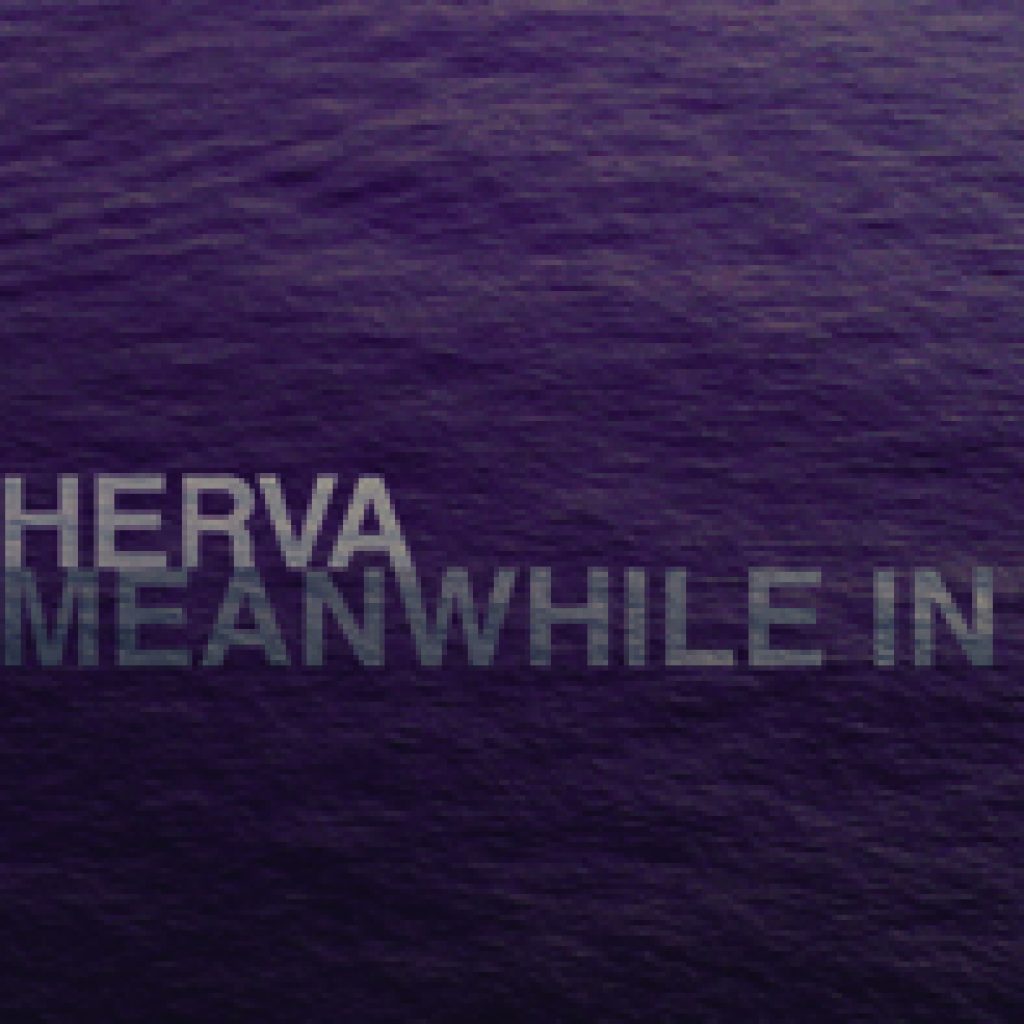 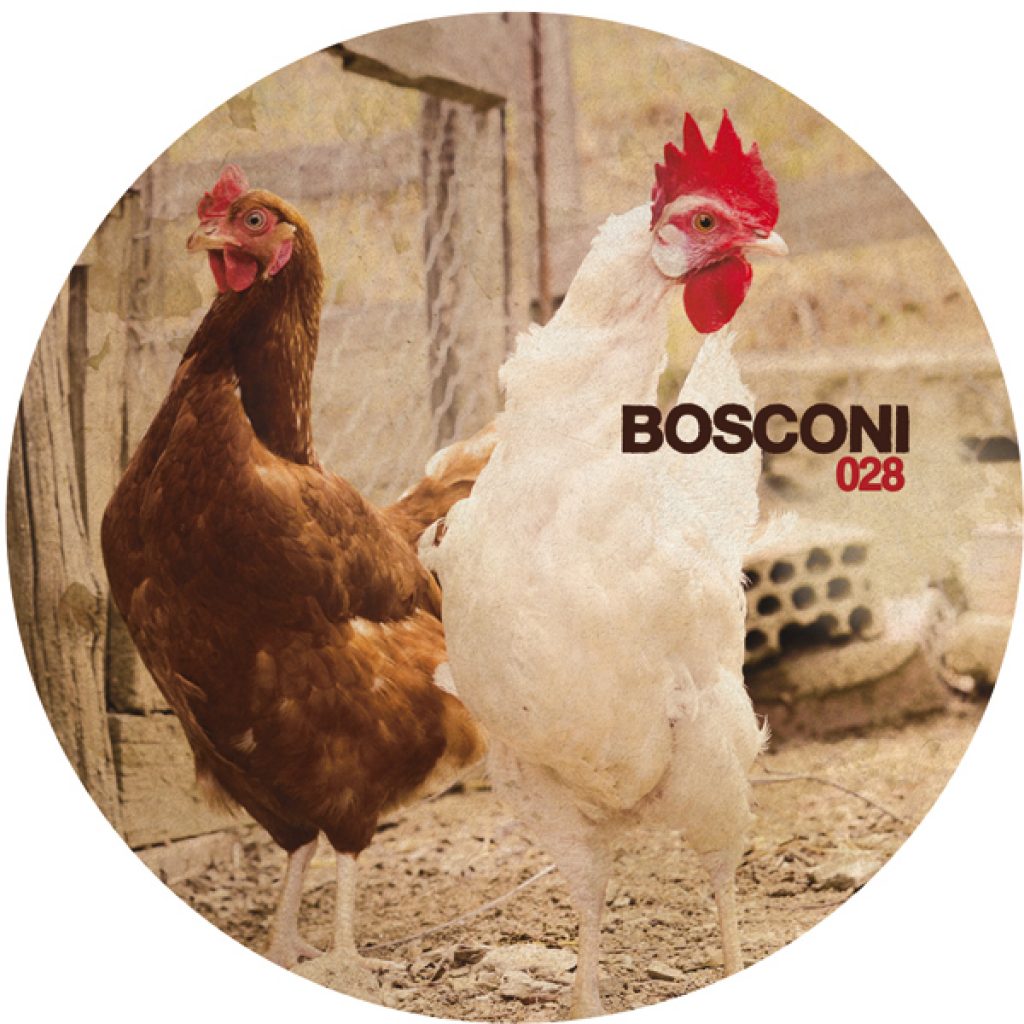 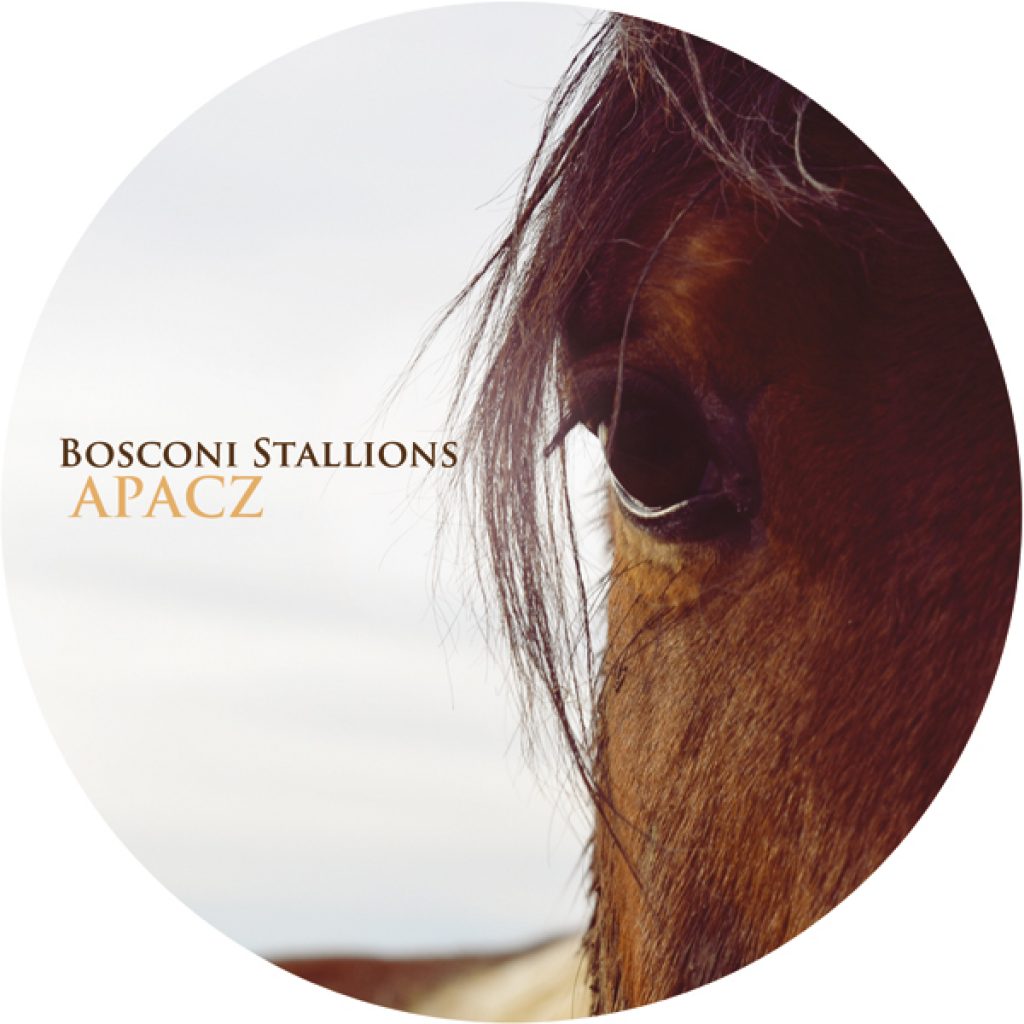 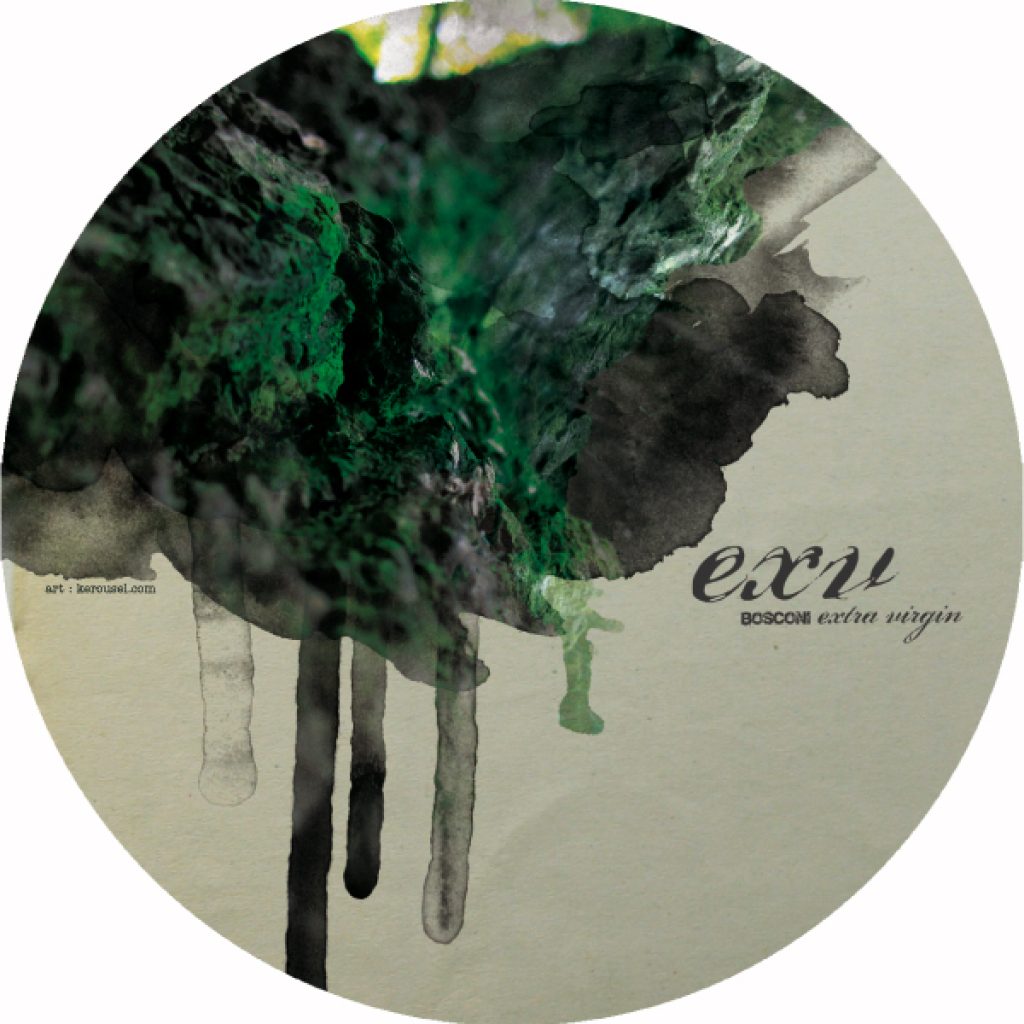 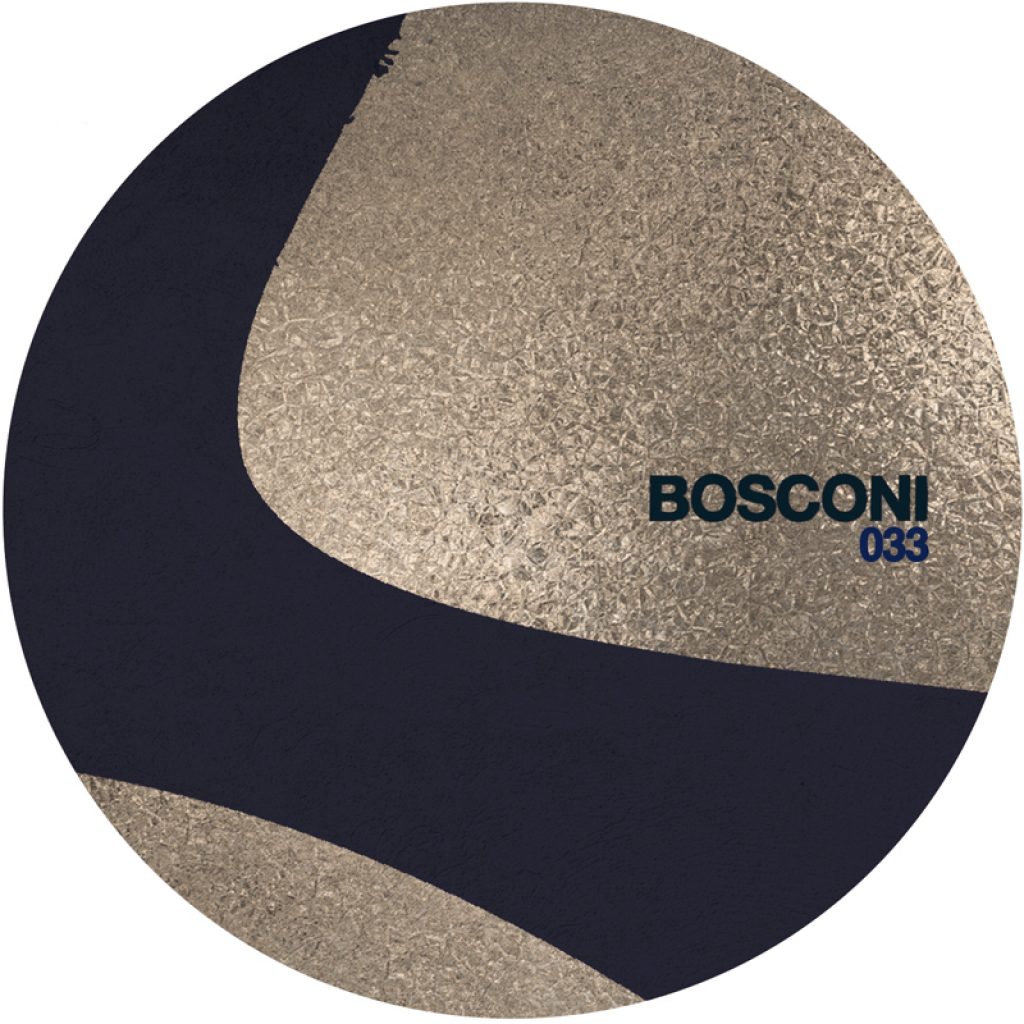 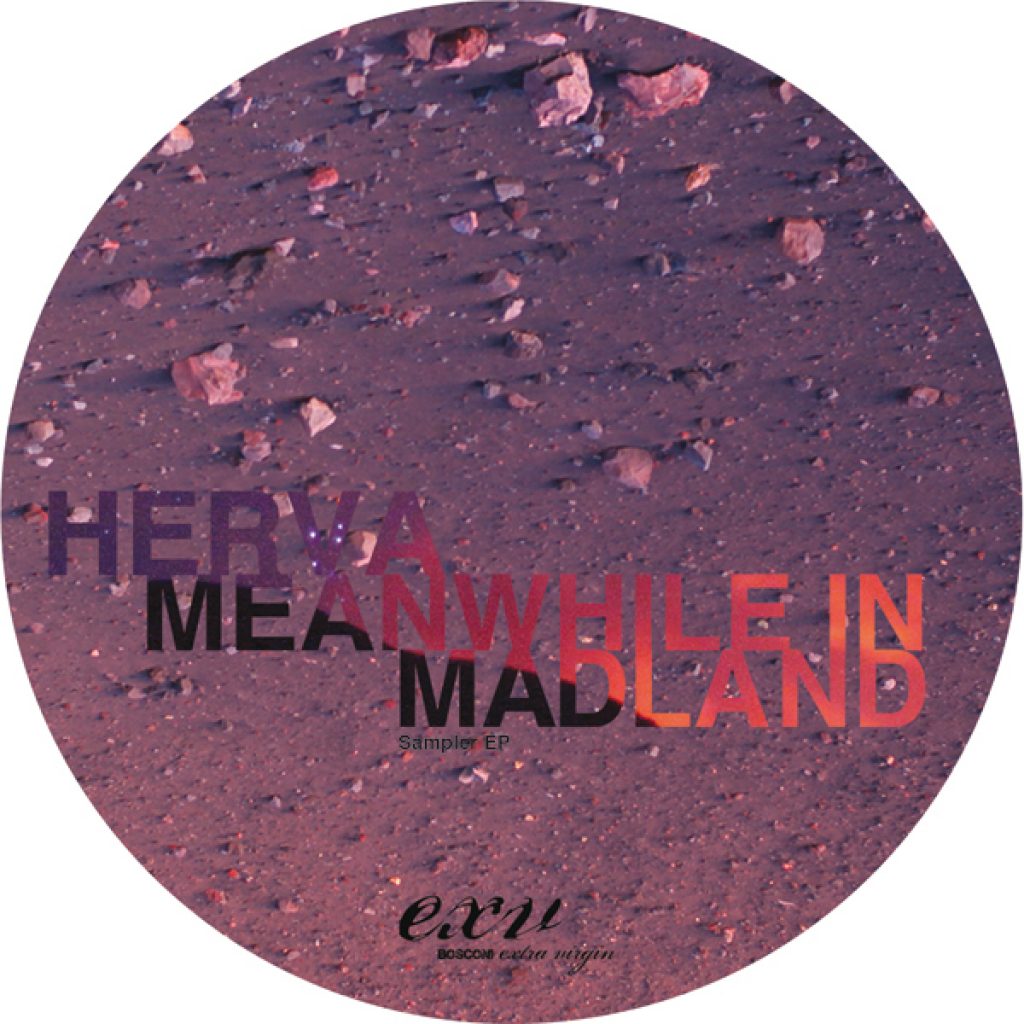 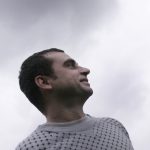 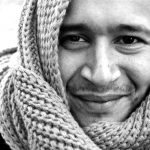