Livio Improta was born in Naples, where the event registration of an 1994′s Angels of Love event with Little Louie Vega, aroused in him an interest for club music. With the passage of time, the desire to know the world of djing became so great that he decided to start learning the concept of mixing in a self-taught manner.

True to vinyl, from 2008 he began to study and engage in the production, mixing the use of softwares and analog instruments, proposing a rhythm and a sound characterized by constant reminders of Detroit and Chicago ‘old school’ repertoire. From Marcello Napoletano to Moodymann, via Rio Padice: these are the teachers and inspirations of Livio Improta that packs in a synergistic union between house and techno.

In the summer of 2012 came the debut album with the release of the single called Etta for the Italian label Yulia. However, 2013 will be the year of change thanks to “Analog.ie”, a four track EP vinyl release for the German label Rawax that earned him the appearance on Fabric 71 mixed by Cassy.
The need to test and discover new experiences in musical production has become apparent and in late 2013 a new project was born under the moniker Vesàlio. A project developed in clear contrast with the “old school side” of the artist. 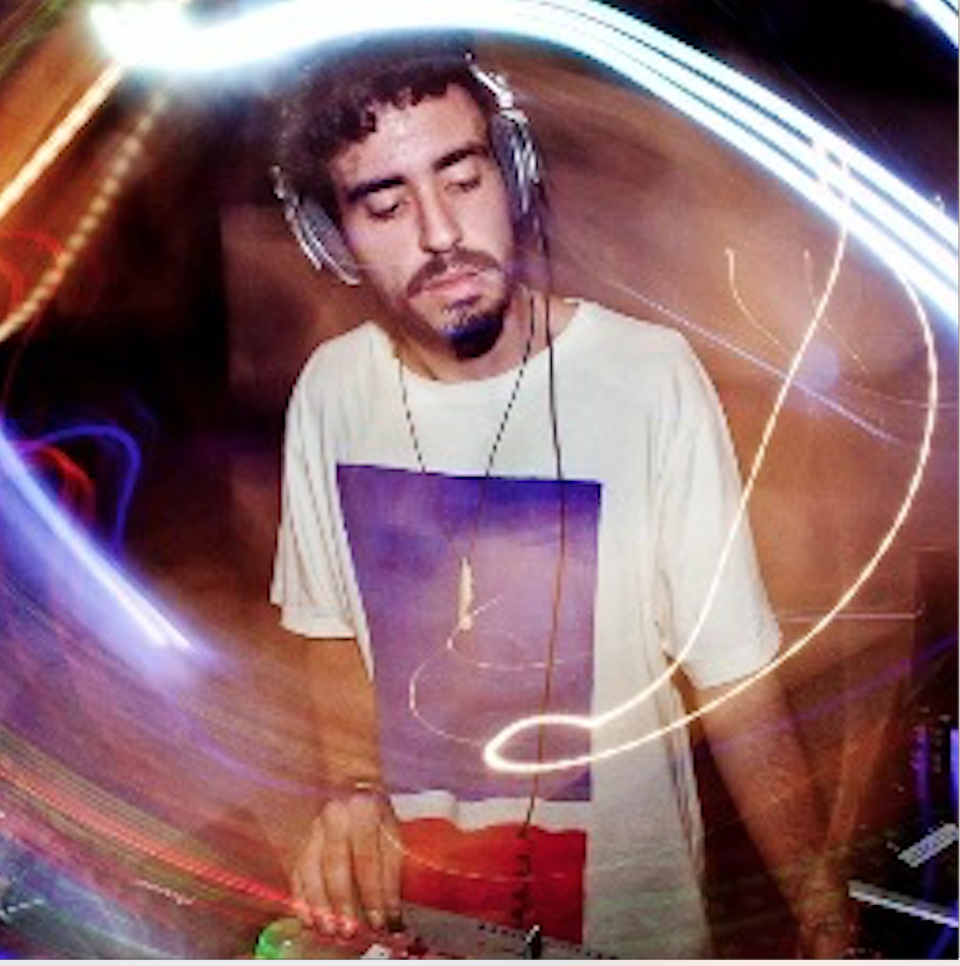 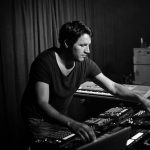