“Music is freedom of introspection.”
Eclectic, multifaceted and hypnotic, this is the slogan with which Lorenzo Magnozzi presents him- self.

For him music is an elementary presupposition necessary for life, an instrument of liberation and love.

He was born in Pisa, a great Italian city for art, in 1992 and fell in love with electronic music very early listening to the old rave recordings of the Italian techno movement of the 90s and coming into contact with artists such as Sven Ricardo Villalobos, Plastikman, Underworld , and Luciano.

Lorenzo took his first steps on dj booth around 2006 at the age of 14 and his passion for music leds him to fall in love early with music traveling in clubs and festivals around Europe from Frank- furt to Ibiza, from the UK to Netherlands, from Spain to France collecting numerous vinyl records from all over the world, discovering new places, new people and new sounds.

His music is ugly to categorize it, it’s an introspection of himself, his tracks are played and support- ed by many international artists such as Ricardo Villalobos, Seth Troxler, Dana Ruh, Raresh, Tobi Neumann and Nastia, also since 2015 has also given life to his record label Introspection Record- ings, a platform of artists and musicians, a fusion of music and art, a union of all the elements, physical and psychological to create a single identity.

His DJ sets are the result of a creative and inventive research that can vary from House to Techno through the most diverse sound atmospheres creating environments where reality overcomes imagination. 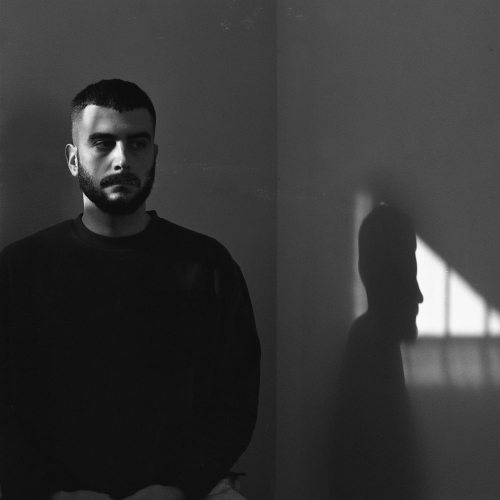 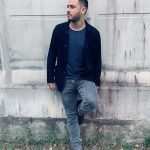 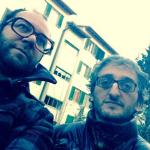