Marco Passarani, one of the italian most revered electronic dance music producer and dj, has played a pivotal role in the italian techno scene since the early days, djing, promoting and running his Finalfrontier pioneering distribution and production c..
Marco Passarani hails from sunny Roma, Italy and is the label boss behind the highly revered ’Nature Records’, ’Pigna’ and any Finalfrontier related record labels. His Finalfrontier production hub is, indeed, the axis for artists such as Jolly Music, Mat 101, Francisco, Raiders of the Lost ARP, Ambit 3 and Monomorph/D’Arcangelo amongst a host of others. Marco Passarani has played a pivotal role in the italian techno scene since the early days, djing, promoting and running his Finalfrontier pioneering distribution and production company. Since fifteen years, his journey into the electronic dance scene has always been in a central “behind the scenes” position, with his first productions coming out in late 1993 on Detroit based Alan Oldham’s ’Generator’ label. The following year he created ’Nature Records’ and his own distribution and production company Finalfrontier. Whilst releasing and promoting other artists on his own labels, he has also released various works (EPs, LPs, remixes, compilations) on a bunch of seminal labels of the like of Skam, Peacefrog, Clone, Rephlex, NovaMute etc. His sound has always been very emotional and dynamic, throwing in washes of any form of electronic dance music into a unique style that ranges from peak time dancefloor to introspective electronica. Surely, his more recent productions reveal his earlier influences more than ever: both signatures, Marco Passarani (Peacefrog) and Analog Fingerprints (Pigna / Finalfrontier) clearly show his passion for the roots of Detroit Techno and Chicago House. His ability to re-interpretate those genres, gave Marco the chance to collaborate once more with some of the most respected Detroit production team such as Submerge (the Finalfrontier record label is actually co-produced by Submerge). In his DJ sets Passarani spins classic techno into twisted italo-disco, electro, house and funked-up electronix in a fluid and contained groove, and lately he’s adding even more personal touch through newer technologies (such as Serato Scratch) playing a lot of unreleased tracks, beats and edits. Marco has played almost everywhere around the globe. Among others, he has performed at such clubs as AVALON (New York/USA), BERGHAIM (Berlin/D), FABRIC (London/UK), FLEX (Wien/AT), THE LOFT (Barcelona/ES), MAD RACKET (Sidney/AUS), PARADISO (Amsterdam/NL), REX (Paris/FR), ROTE FABRIK (Zurich/CH), THE ARCHES (Glasgow/UK), ULTRASCHALL (Munich/D), WOMB (Tokyo/JP) etc. Also, he has been invited to take part in some important events: 10 DAYS OFF (Gent/BE), ARS ELECTRONICA (Linz/AT), DEMF Fuse-In (Detroit/USA), DISSONANZE (Rome/IT), DISTORSONIE (Bologna/IT), FONDATION VASARELY (Aix-en-Provence/FR), PRIMAVERA SOUND FESTIVAL (Barcelona/ES), SÓNAR (Barcelona/ES), STEREOLIZE FESTIVAL (Paris/FR) and the STREET PARADE (Zurigo/CH), just to name a few. Alongside touring as DJ, managing his labels and producing music in the Pigna Studio (co-runned with Francesco de Bellis and Mario Pierro of JollyMusic/MAT101 fame), in the last few years Marco has been involved in some didactic projects, providing his knowledge and skills as teacher and tutor for kids and young musicians. Worthy of remark is his recent contribution to the worldwide prestigious Red Bull Music Academy. Toghether with Mario and Francesco, he hosts a regular radio show on the RedBullMusicAcademy Radio called “Dimensione Jack”, where he delivers his take on dance music, ranging from techno to italo disco, through chicago-house and moody sonorizations. 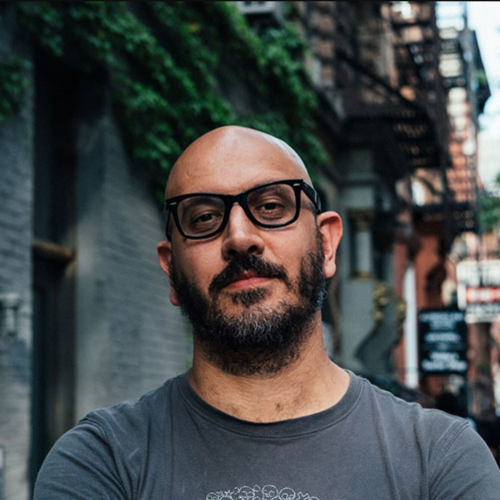 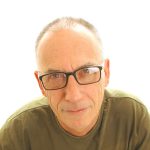 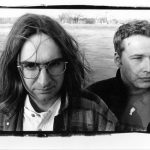