The Miguel Herrnandez project has been born from the desire to revive an internal musical journey. Miguel in his djset has never abandoned the vinyl between technique and sounds sampled on the streets and industrial suburbs, in this way he communicates his futuristic musical visions.

The music that he expresses in his productions and djset is an union of styles, a “crossover”, pure and “hard” music in all its components.

Miguel lives in the Val d’Elsa land in the South of Tuscany, an area rich of electronic music culture between Firenze and Siena, an ideal place to make music experiments and research of those sounds that today fully represent his musical line. After the release of his works on various underground labels, he will soon announce his new ep on the legendary German Label Rawax.
“I love music because in it I see the colors of life” 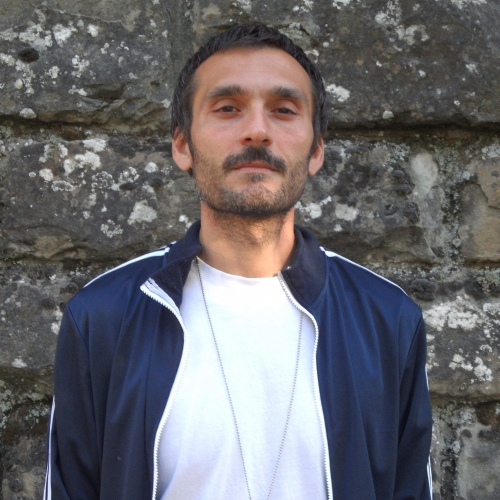 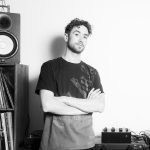 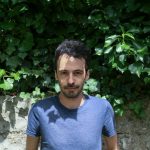