Italian native Nicholas Iammatteo, at his young age of 25, has an impressive and extensive sense for deeper dance music.

What’s even more impressive is the consistency of his releases and his range. He has releases on many labels including Undertones, Kolour Limited, Ourvision, House is the Cure, Small World Disco Edits, Dikso, & Kojak. Has done remixes for Andy Ash and also Mario Basonov on the super fun label Needwant. His greater accomplishment, which has gained the respect of many enthusiasts, is his vinyl only label “No More Hits”. His emphasis is on content not technology.

Diva samples, commanding soul and warm inviting synthesizers breath heavily in his tracks. His work gives the basic tools he uses room to move and play. His track construction gives life to the forgotten energy that classic underground dance music utilized. Looking into Nicholas’ inspiration isn’t as easy as explaining the sequence of events of a producer or DJ who has been a pioneer to the core that is Chicago, Detroit, and N.Y. Underground sounds. The departure into music for Nicholas occurred at the Red Zone Club in Perugia, Italy. This is where Nicholas took his lessons. He credits that club as the catalyst for him becoming aware.
His top influence of all time is the Chicago label that Chez and Trent released scores of records on, Prescription, parent label to many influential labels and distributed by the power house Cajual. More influences in the house vein include Romanthony, Moodymann (listen to Nicholas’ “Many Shade of the Blues” released on Undertones and see for yourself), Pal Joey & Kerri Chandler. Soul/funk/disco influences include the likes of Patrick Adams and Leroy Burgess, along with influences from the sounds of Motown Records. 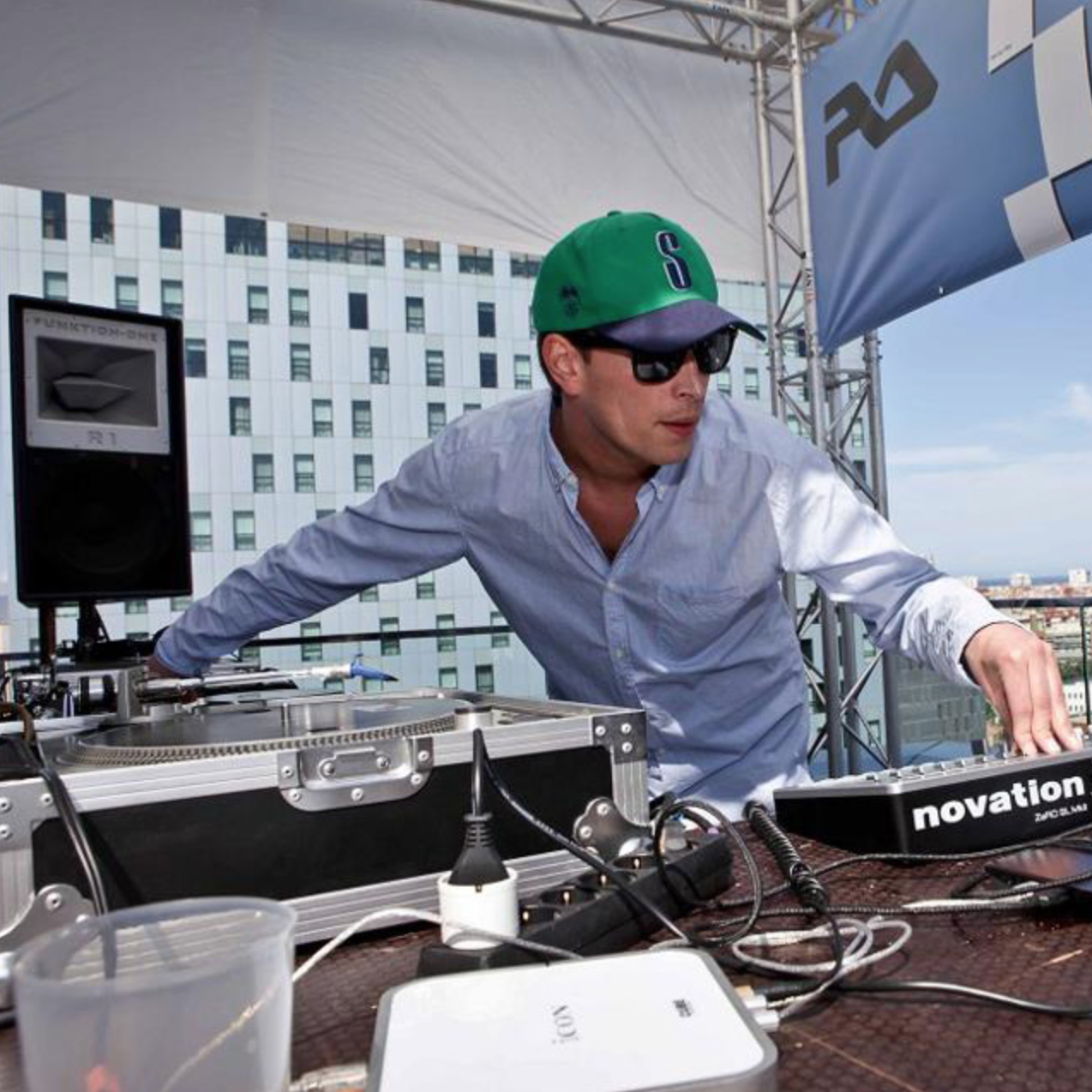 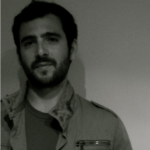 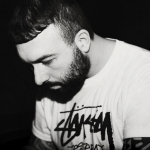