Italian based DJ & Producer, Nick Anthony Simoncino, has been a Collector of vinyl and DJ for over eleven years and boasts a collection of over 10,000 vinyl records, mainly Chicago House , Detroit Techno and US Garage.

His love of old synths and drum machines has led him to utilise them in his productions, with his first releases debuting on NoMoreHits (Italy) and Mathematics Records(US) in 2009/2010.
These first few releases attracted the attention of other prestigious labels and releases soon followed on imprints such as Aesthetic Audio, Skylax, L.I.E.S., Balance, Mathematics, Echovolt, Thug, Traveller, On the Prowl and many more. With his tracks been remixed by legends such as : Chez Damier , Virgo Four , Gene Hunt , Ron Trent and Larry Heard.

In 2011 he founded his own (Vinyl only) label called HotMix Records , with releases so far from Gene Hunt, Marcello Napoletano and Kurt Baggaley, with more releases planned throughout 2012.
He has been DJ’ing throughout his homeland of Italy and Europe, showcasing his DJ sets that take in Chicago house, US Garage and Detroit techno.

With two artist albums due this year, one on Thug Records (Australia) and the other on Chicago house label Mathmatics (US) not to mention a number of other productions and collaborations due for release throughout the year, 2012 is already shaping up to be a very busy year for Nick Anthony Simoncino.” 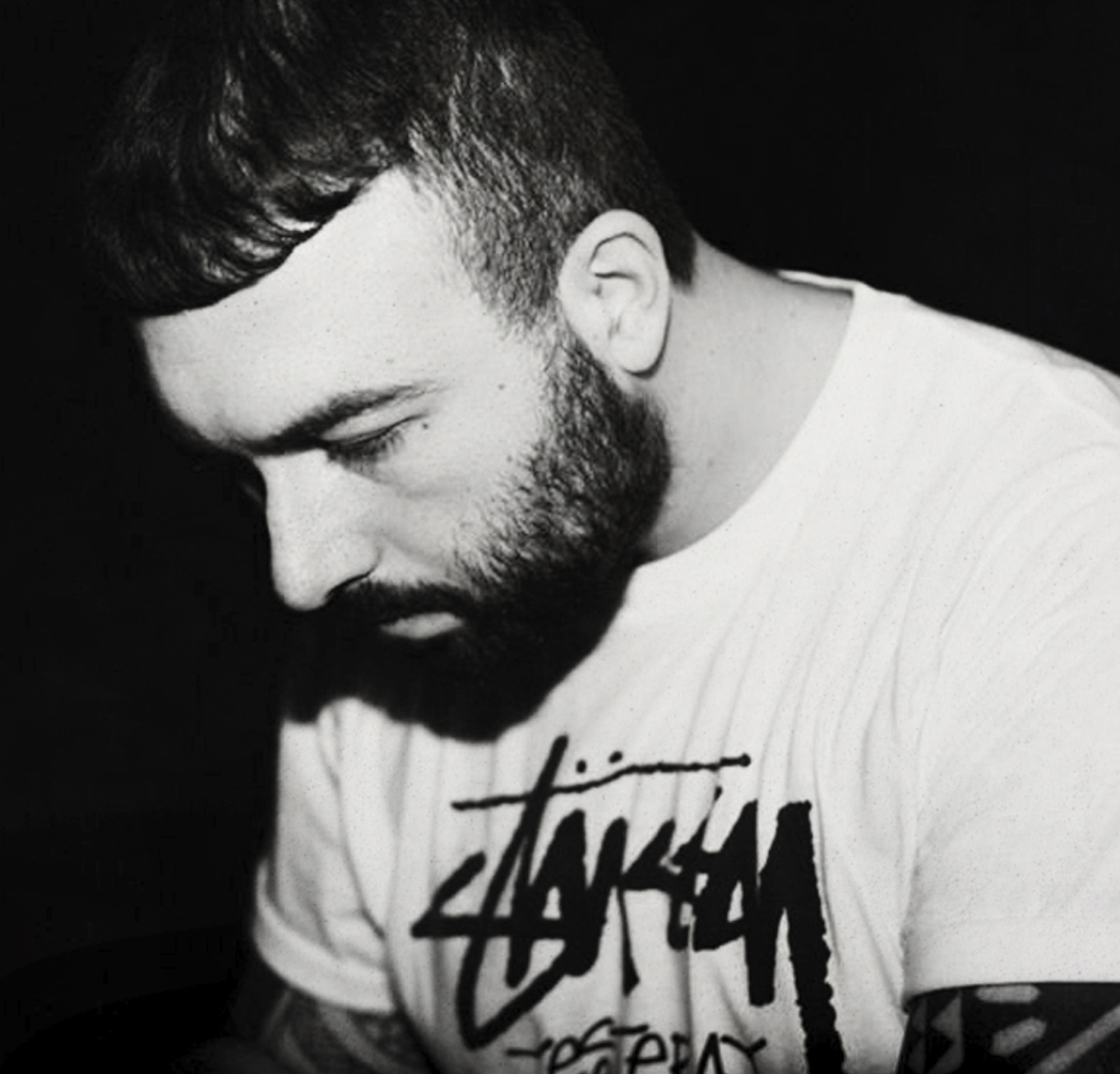 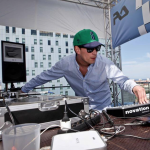 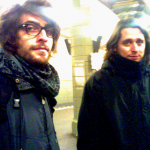