His music reflects a traditional House culture that goes beyond just sound or legendary stories. While his industry peers recite fond memories of The Music Box, The Bismark and other musical institutions – Ricardo sat in front of a big Pioneer Radio listening & recording mixes from Chicago radio stations WRRG, WBMX AM/FM & WGCI which included a hefty dose of early House Music, Italian Imports and Electro. But, it was the new sound of Chicago House that made a profound impact on his soul.

As a thirteen year old, when not infuriating teachers by pounding House beats on his desk, he was creating crude pause cassette tapes to a wood panel tape deck. Then in 1986 Ricardo got a taste of producing when his older brother brought home a newly introduced Casio RZ-1 & Casio CZ1000. Even though he was forbidden to touch the equipment it was the main thing he looked forward to whenever his brother was away. Later that year he was passed down some rough dj equipment from a dj friend which gave Ricardo the opportunity to play all the records in the household.

As his knowledge and experience continued to grow, Ricardo began to create many memorable compositions on various labels even as the industry was undergoing major changes.

Currently, Ricardo is charted on endless playlist under his many guises: The Latin Soul Brothas, Yonurican, Defend:R and of course Ricardo Miranda.

Under Yonurican, Ricardo was responsible for the UK Funky anthem “Boriken Soul” which was distributed by Jellybean Benitez. Ricardo launched his label Noble Square Recordings as the main member of The Latin Soul Brothas with the track “Afroricaness”. He was also responsible for the standout classic “Urbanism” which was featured on Rick Wilhite’s Vibes Compilation released on Rush Hour Records.

He has releases out on Neroli, Rawax, Stilove4music, and on his own label Noble Square Recordings, as well as many collaboration with his friend Glenn Underground.

There is no question that Ricardo Miranda is one of the leading figures in the House Music scene. 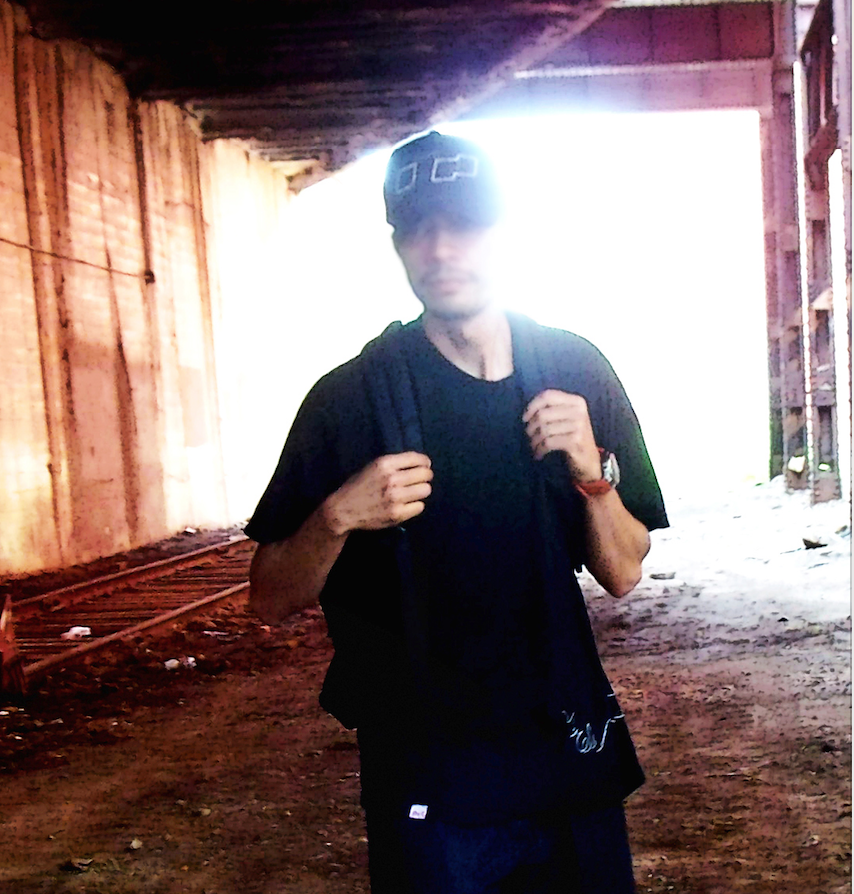 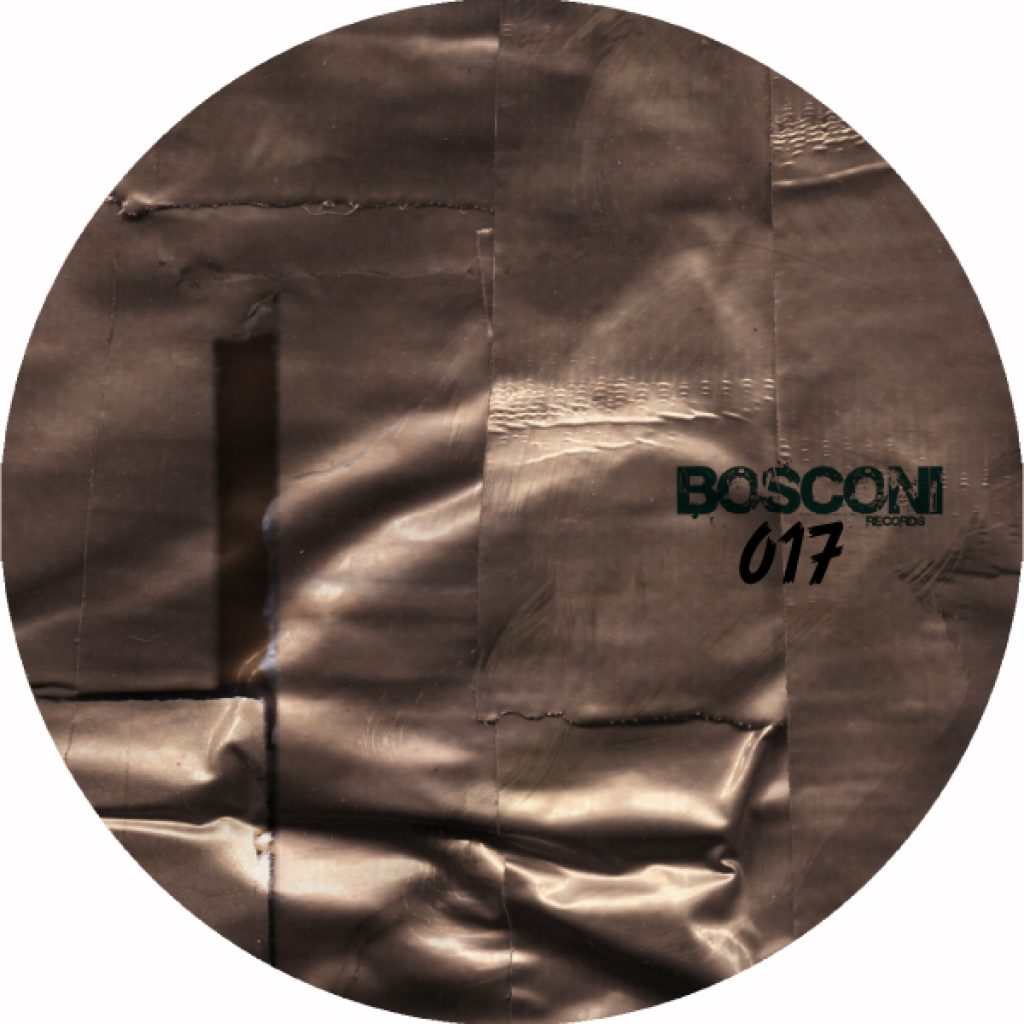 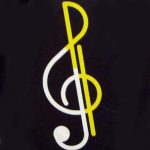 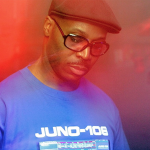