The Detroit-based group The Oliverwho Factory (they go simply by the names Darryl and Shone) is a bit of a mystery.

With a scant 10 releases under their belt since they premiered on their own Madd Chaise Inc imprint in 2003, they have created a name for themselves that is rarely heard but when it is, it’s uttered in a reverent tone. Their sound is one that doesn’t fit easily into a box; its raw and electrifying blend of soulful house and jackin’ techno has likely made them hard to market out of the gate. Which was a problem for Darryl’s previous incarnation on a major label under the name Oliver Who?, a deal that only yielded one album that focused on a range of R&B styles. That experience may be why The Oliverwho Factory are reluctant to enter into the spotlight. Whatever the reason, it’s only a matter of time before the world realizes what they’ve been missing.

After sticking to small quantities of vinyl through the years they’ve made the jump to digital distribution with What People Play and saw their gorgeous slice of strut-your-stuff house “Together” featured in the mix on Tama Sumo’s recent Panorama Bar 02 mix CD, two events that will surely get them more of the exposure they deserve. 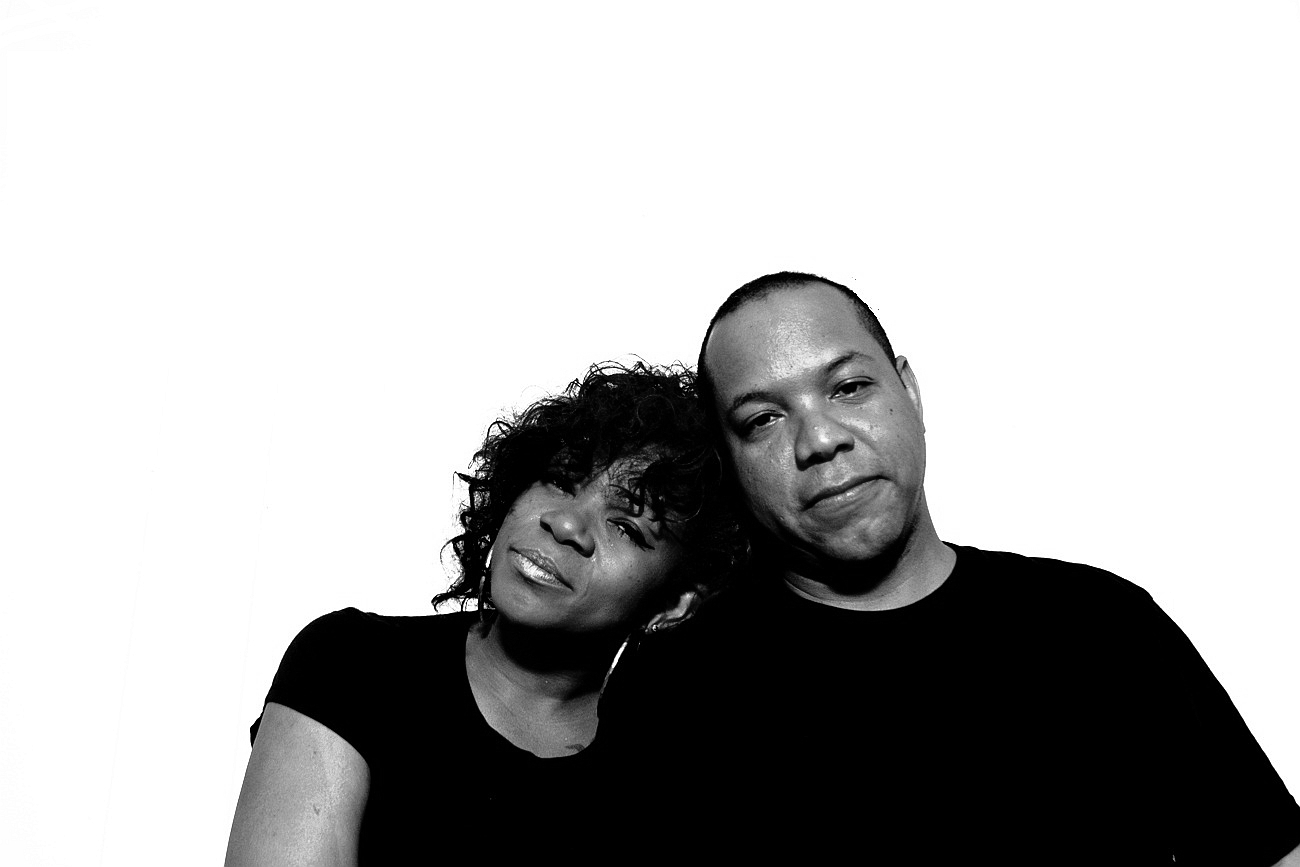 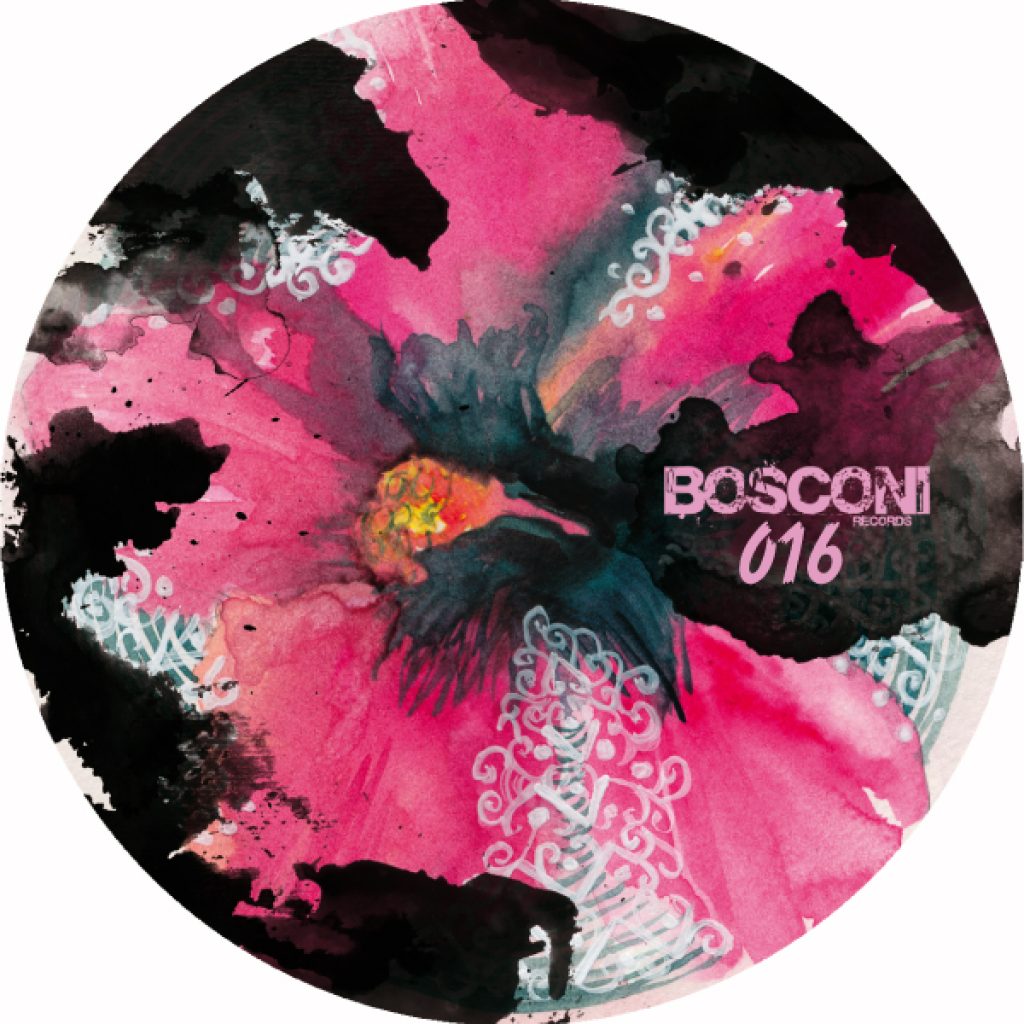 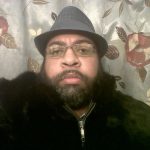 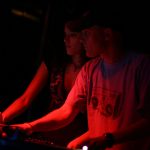