Vito aka Twovi was born in Italy in 1982, since he was child, Vito showed his love for music, spending hours in front of his family’s record – player listening his father’s classical music vinyls.
After studyng, he used to turn on the radio, mostly to listen to Techno-Progressive music programs.
His attraction to the dancefloor made him stand among the first voice-artist in the TECHNO scene in Puglia.

But his real love for electronic sound took place in 1994 when, thanks to his uncle, who was a sound technician and a producer, he discovered the world of composition through “COMPUTER MUSIC”. In 2003 he got a degree in “SOUND TECHNICIAN AND REGISTRATION EXPERT” at the APM (CN) where he refined his techniques for his deep-seated passion.
In 2005 he worked for a rmx of VEGETABLE G “A PERFECT SPRINGS” (Olivia Records, Minus Habens) unreleased.

Vito is half part of Modern Tapes techno/dub project with Tarcisio realesed on Delta Studio and Floyd Unit Records.
From 2011 he worked in Eticarte Waveahead Studio Recording in Monopoli, as a sound engineer and organizer of electronic music courses.
His Techno and House background wonders and gets in touch with the deepest roots of contemporary music, lyrical and jazz passing through old school’s hip-hop.
From December 2015, found his project “TWOVI” where he collaborate with other music musicians in live performance. 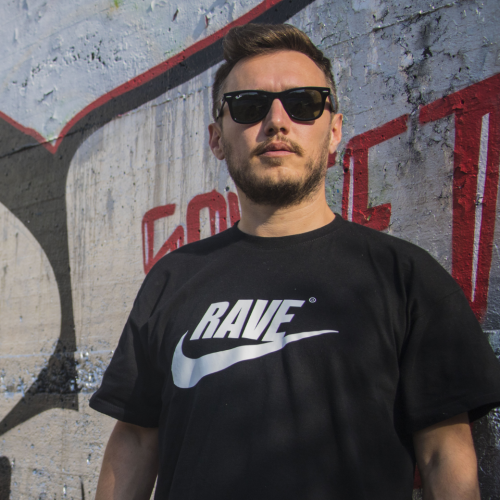 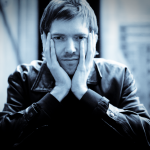 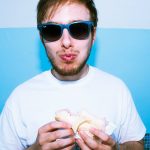