After releasing the track Chillin at the 6th Floor on the vol 2 of our “The Sweetest” VA, Dj Rou, originally Francesco Zaniboni, chief of L’Archivio record store in Bologna, makes finally his debut with his first full EP on Bosconi Extra Virgin named Vento EP.

Having released on Cognitiva, Red Rooster and Daphian the sound of Vento EP is a full immersion into two main factors: a strong passion for Jazz and Latin music in line with the love for his three favorite dusty gears Korg Electribe MX, MPC 1000 & his guitar, giving a cosmic and tribal atmospheres still embracing the classic nature of sampling.

The record starts with the track which gives the title to the record, “Vento”, where its jacked out beats get enriched by some beautiful, romantic and memorable soulful vocals. After that we find on the second cut the laid-back, summery and deep sexy vibe of “4Phenia” while on the flip side Dj Rou changes directly the mood with the more driving and mysterious atmospheres of “Dante Says Truth”. “Not the Same” close up this release bringing back the smile with its chilled out groove and wicked gospel vocals intrusions, delivering one the best and warmest example of House a la bolognese. 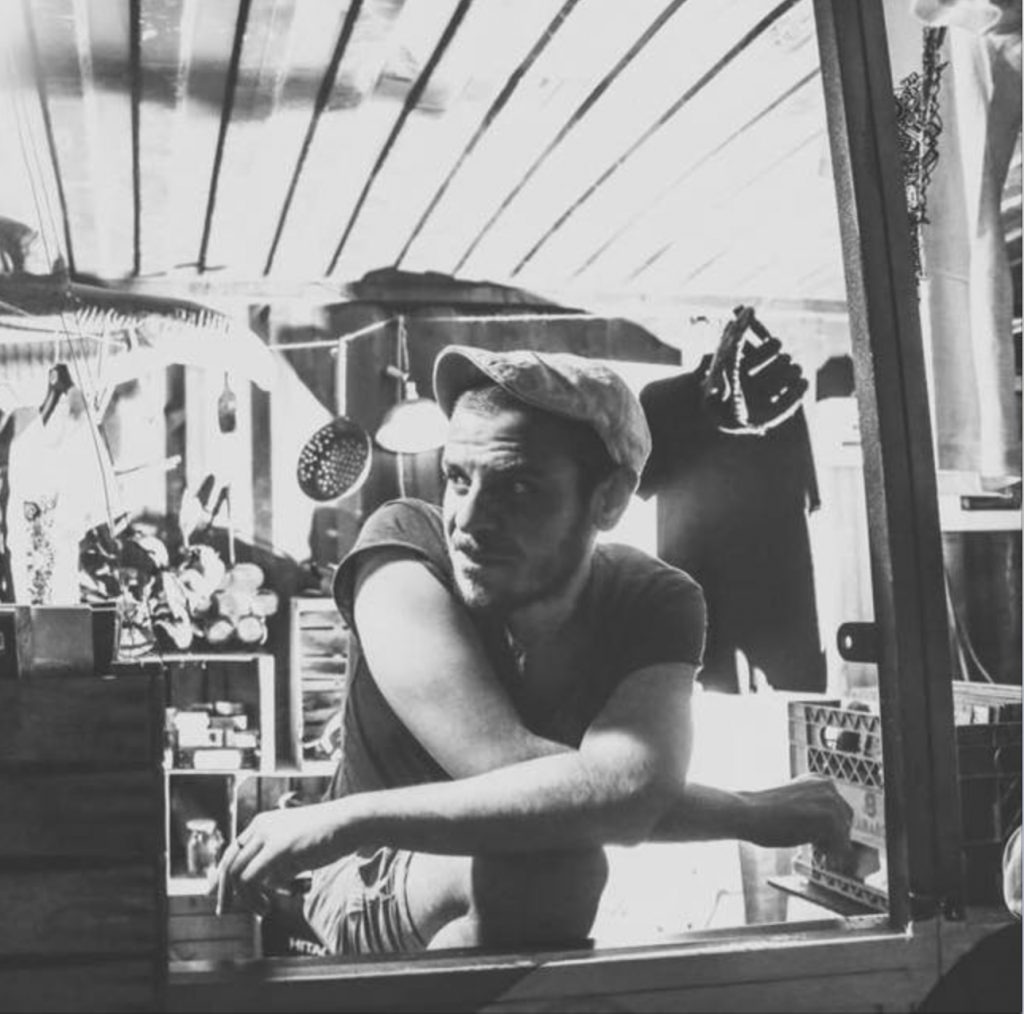