We kick off with ‘What’s the Case’, a hypnotic, minimal wiggler that maintains a strong after-hours vibe throughout the course of its 7-and-a-half minutes. A trippy voyage into the producer’s more restrained and foreboding side, it’s a slick, sleek excursion that’s full of multiple twists and turns throughout. Weird but most definitely wonderful, it’s sure to go down a treat with discerning DJs especially, with its swinging groove sure to prove a particular treat.
The B side then kicks off via ‘Down on Time’, an unrelenting, jacking cut that’s indicative of the early work of minimal techno pioneer, Robert Hood. A jacking, booty-shaking jam that features more than its fair share of oldschool vibes, this track is indicative of a side that the producer rarely showcases — but one that he’s evidently more than capable of showcasing. Rough, ready and most definitely effective, it features the Bosconi owner at his up-tempo best.
‘Monster Knight’ culminates the EP courtesy of an uplifting, electro-inspired jam that’s catchy and banging throughout. Notable for its elastic baseline and flashy, rhythmic elements, it brilliantly closes a fantastically eclectic EP that demonstrates three sides of the producer’s sound in some fashion. 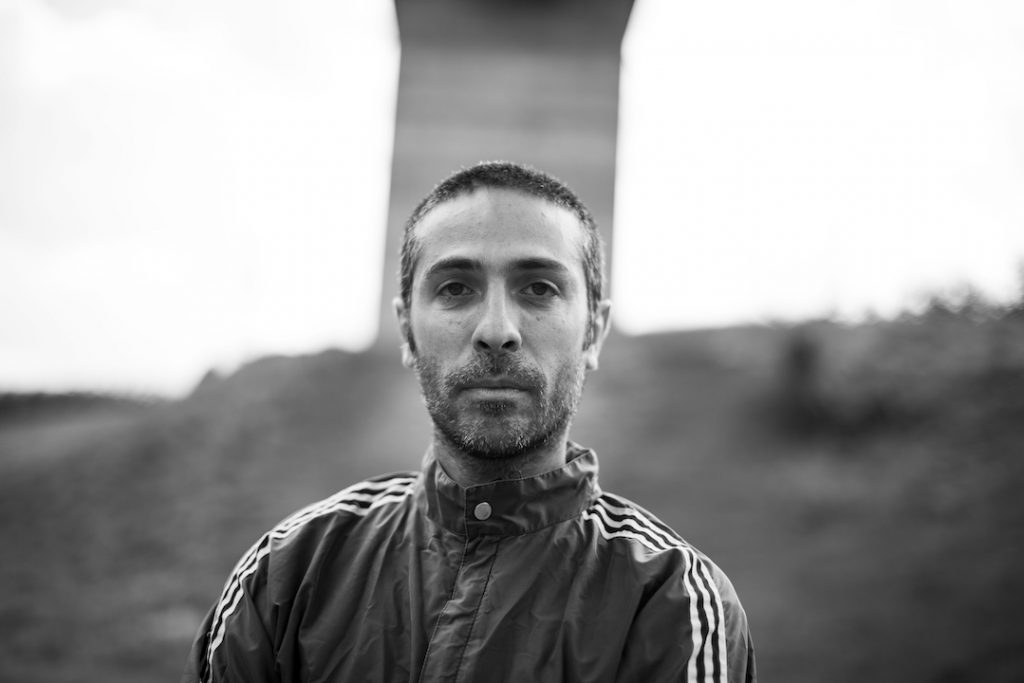