Jaffa Surfa is a well known dj in the hungarian dj with a strong and long aritstic background where music has always been the main part of it.. Heʼs done already releases on universal vibes, devoted and Off, showing a great variety of styles into his productions. We have been strucked by his track “DiskoZ” and his strong disco vein!! This track is a magic mixture of techno house elements dropped into our immmaginary view of 80ʼs electronic uncontaminated disco. Simple but effective, as we like, the spacedisco trip of DiskoZ is based on an acid dubbed-out sinthy basseline and a solid looping groove who transports you into a pure dancefloor extasy. Magic moments still on A side where the second cut has been taken by the balearic dream of “Hard2Find”, a mutant disco house piece, enriched of organic and deep flavours… and we can see everybody hands up at the end of the party at The Loft in Nyc. The whole b side is a killer re-interpretaion by The Revenge. The Scottish producer confirmed to be a specialist delevering a slow motion track with a brilliant sound diynamics production and a superb ability within re arrangement. Good listening and good dancing..

All tracks written, produced and mixed by Zoltan Pal @ audiodelight studio, Tolna / Hungary. Remix and additional production on B1 by G. Clark 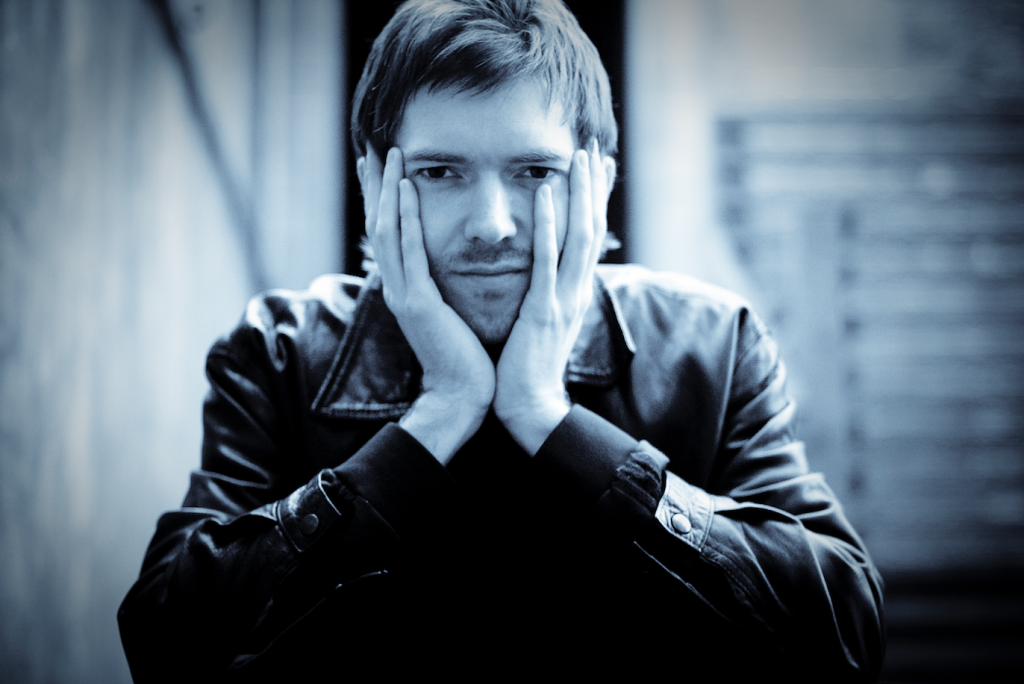 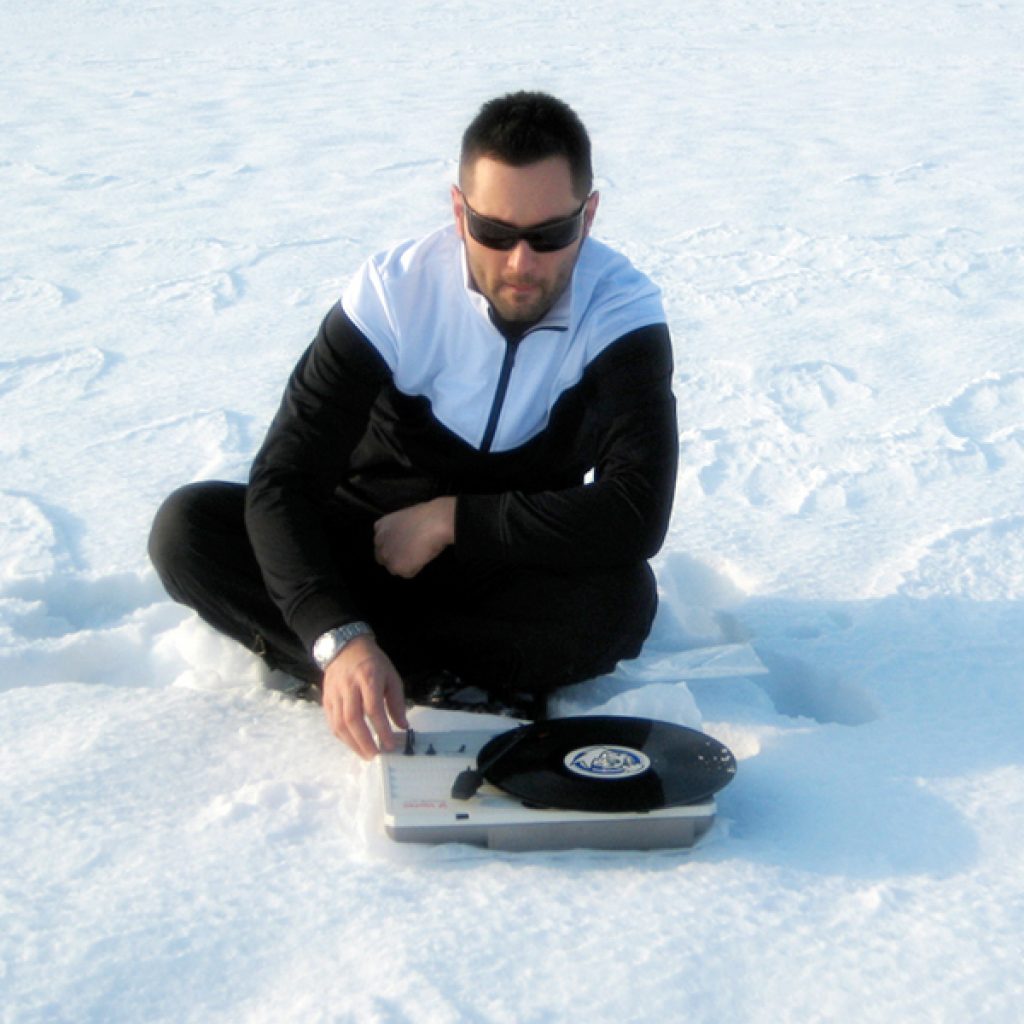