Martino Marini aka Mass Prod contributed to spread the seeds of the Bosconi Records nationally and internationally. Unforgettable are his early releases “Bosconi Groove” and “Paris,Texas” which gained a great success, especially thanks to the track “72 Minutes Of Scrubs A Day”.

After many years of studying in consevatory of electronic music and improving his already exceptional skills within music production and composition, between a freaked out IDMish album on his own Wo Land label, releases with Herva on Kontra Musik, Marmo Music with the Tru West– The Leftovers projects and the Nightdrivers records with Rufus, the prodigal son is finally back with an edgy four tracker of pure anti-romanticism named “Ears In My Eyes”.

The record starts with the perlonish, groovy and funky minimal house jam of Marmeria Mornings feat. Vash (collaborator at Marmeria Studios in Genova and well known synth repairer in Italy), while on the second cut there are the sexy, electroish and ultra catchy SH101 bass line riffs of the title track “Ears In My Eyes”.

On the flip side instead let’s get back to some swinging beats with the trippy and mysterious atmospheres of “Marmeria Nights” while on the final cut more electro with another flying, rough and subliminal machine funk winner to close up this release called “Aria Fredda”. It’s been a long awaited one! 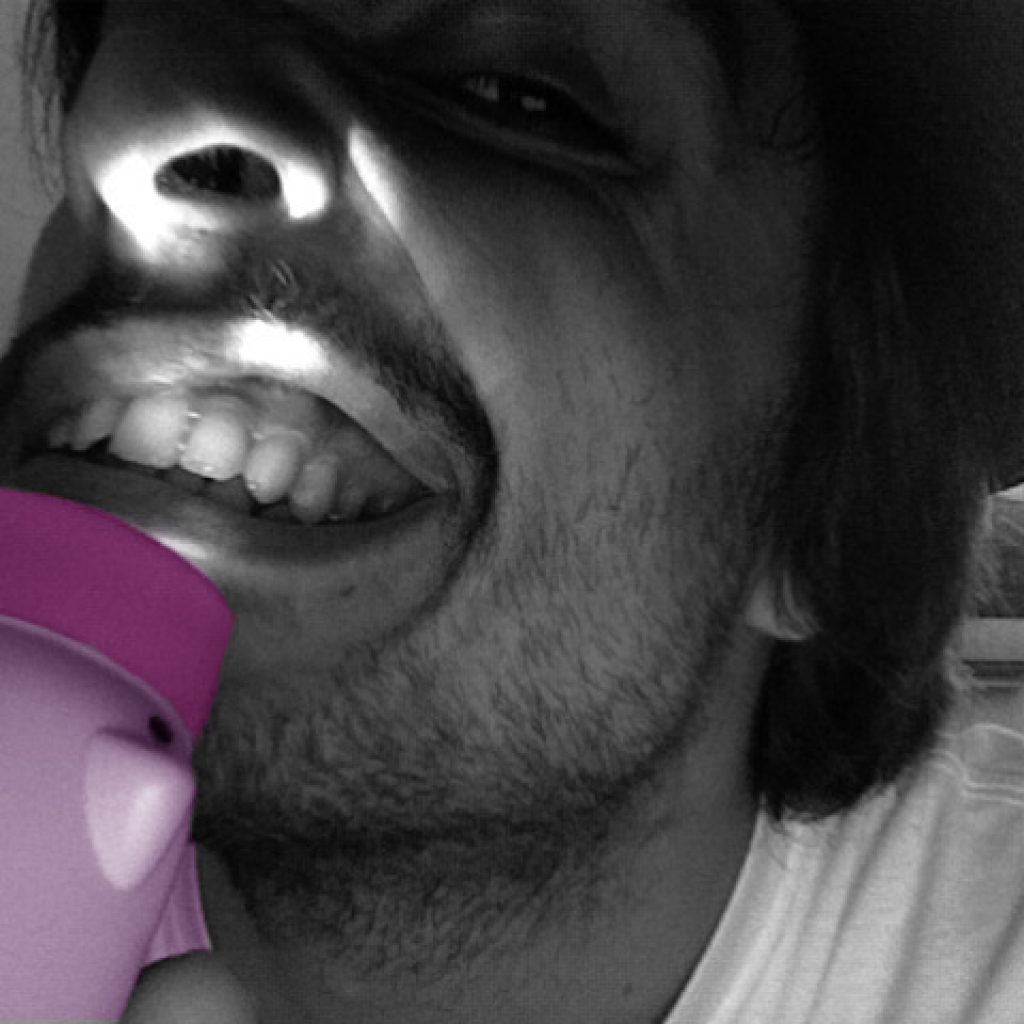