After the last acclaimed Pretty Eyes EP, and releases on Slow Town, Fly By Night and Messalina “Don” Riccio is back on Bosconi Extra Virgin with a new four tracker EP fully inspired by his new residence in the middle of the mediterranean sea and where all his palette of different styles has been included.

The record begins with the romantic vibe of the deep house and jazz-fusion oriented tune “Here You Are” , followed by the mid tempo jam of “Marcela” where its guitar notes will take your mind and your soul really so far to another level, then on the flipside a more balearic approach and a joyful-motwonish mood for the disco track “Please”, as you will imagine yourself dancing on a ring around the rosey holding your hands with each other, praying as a hymn for peace and love in the whole world, while the mysterious vibe of the rolling late-night house groover “Tessie” closes up the EP with its shifting jazzy rhodes riffs, dramatic strings and cinematic atmosphere. More richness in club music for your incoming summer! 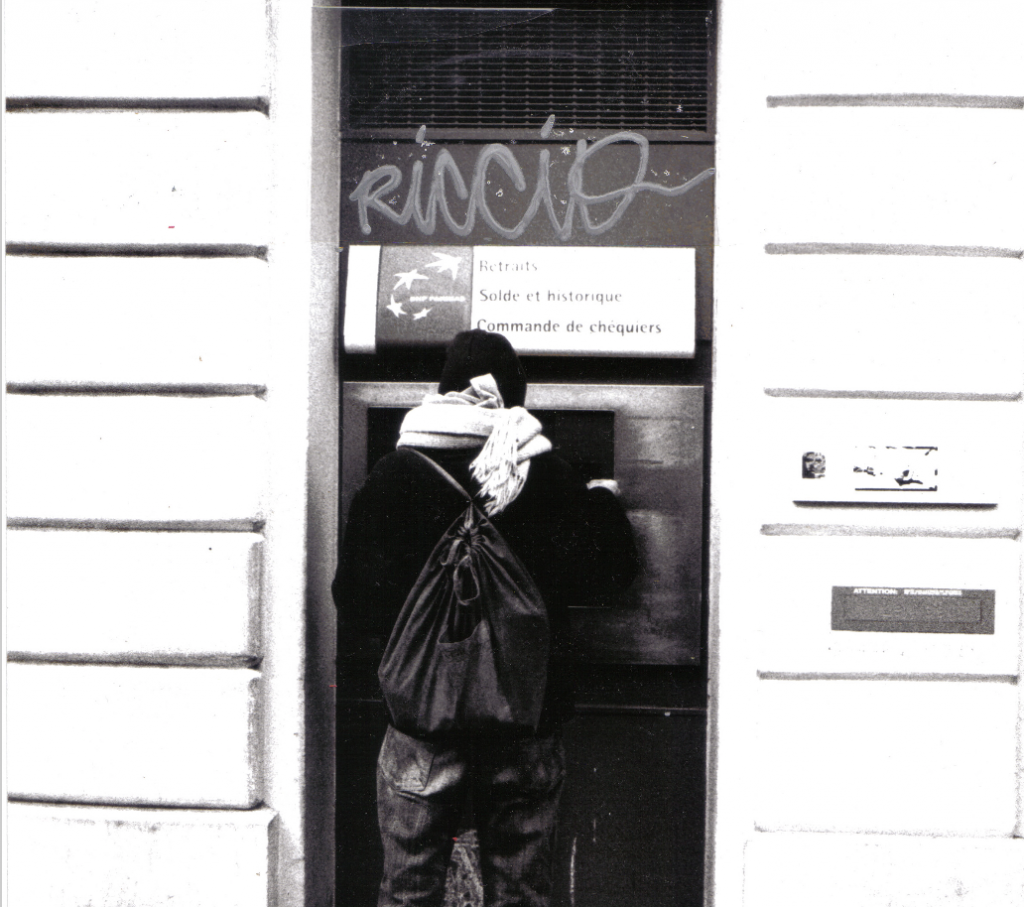