DJ and Producer Jaffa Surfa is making some waves in the world of house and techno music with his unmistakable groovy sound, joined with slick mixing skills and stunning selection.
Released several 12″ EPs on labels like All Inn Records, Tape Hiss, Bosconi.

An acomplished DJ from the age of 18, having won Check Magazine’s mixtape contest in 2001 and coming runner up in the Red Bull DJ Academy, Jaffa Surfa has gone on to play all over Europe (Italy, Germany, Switzerland, Greece, UK, Spain, Romania etc.) to share decks with names such as Eddie Richards, Raresh, Sascha Dive, John Dimas, Ion Ludwig, Boo Williams, Robert Dietz, Josh Wink, The Revenge, Jay Tripwire, Steve Lawler, Martin Buttrich or Lee Burridge …
Resident DJ at Hungary’s Roxy Club from 2002 to 2009 and later ‘The Debut’ events in Budapest, he refined his DJ skills to be one the most influential selectors in the local scene.
His productions are played by Ricardo Villalobos, Radio Slave, Apollonia, Priku, Matthias Tanzmann, Giovanni Verrina, Doc Martin, Josh Wink, Osunlade, D’julz, Cassy and many more. 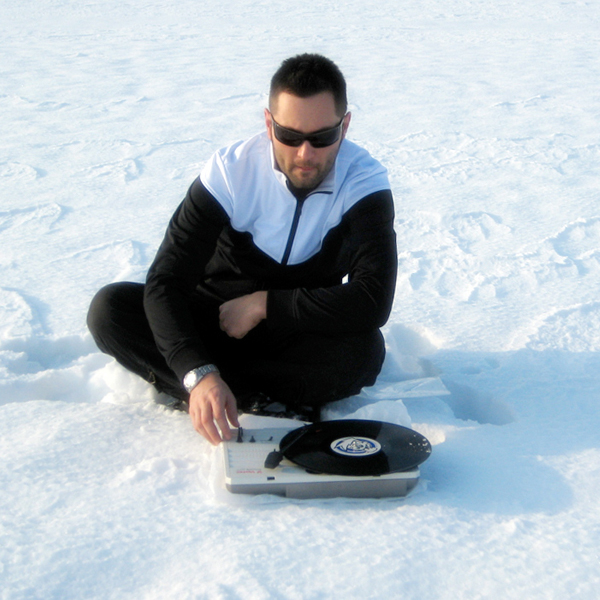 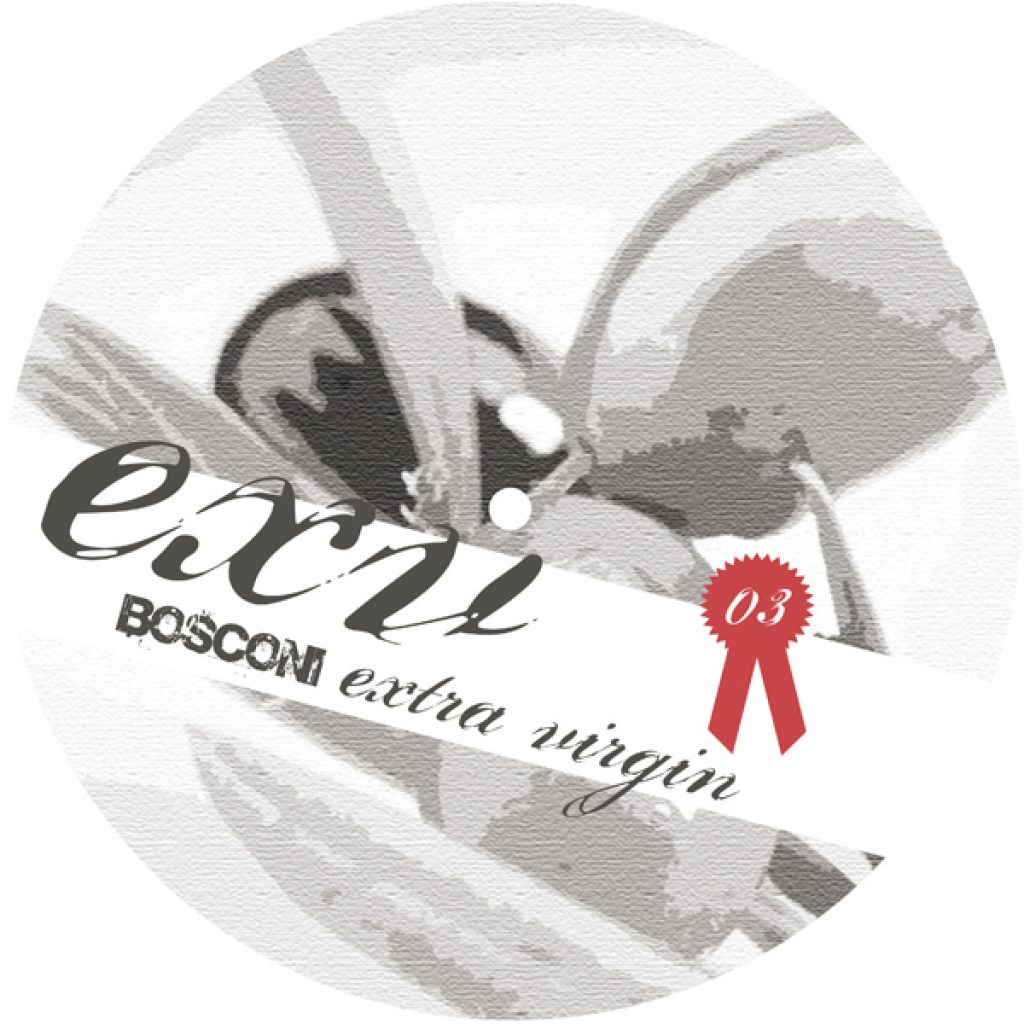 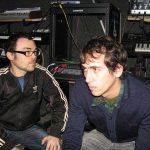 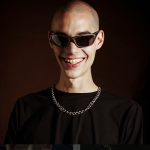