Gabriel Reyes-Whittaker is a composer and sound artist who is best known for his electronic works of widely varying styles. He has released records through his own label, Gifted & Blessed, as well as with several others including Wild Oats, Eglo, All City and Sound In Color.

In his late teens, Gabriel began releasing records using his GB moniker. These recordings are considered to be an important link in the beginnings of the Los Angeles beat movement, which was fueled largely in its inception by the work of GB and several other artists then releasing music with the Sound In Color label in Los Angeles. After releasing a critically-acclaimed first album, Soundtrack for Sunrise (2004), Gabe grew restless with his approach to music and decided to explore different realms of sound and to revisit aspects of creating sound which he had only gleaned by then.

The next few years were a period of intense study for Gabe, mainly in the areas of MIDI composition and analog synthesis. This is reflekted in the works he has released since, which range often drastically in style and exhibit the breadth of his learning process. He calls these varying sounds by the umbrella term “technoindigenous studies,” a bridging of the technological with the ancestral in his music.

He is most known in the dance music community for the records he has released under his monikers GB, Gifted & Blessed, and The Abstract Eye, as each of which has released several records that have somewhat become cult classics. Check his discography.

Gabe has done collaborative work as producer, remixer and musician with a wide host of artists, ranging from Flora Purim and Airto to Spacek, J*DaVeY, Little Dragon, Baatin, Funkineven and many others.

In live performance, Gabe has been known to demonstrate a wide variety of processes with his full analog synthesizer and drum machine rig. At times he has been known to host sound meditations. Other times he’s known for his unique recreations of his own dancefloor pieces, something like a recital at which one cannot help but to move with the music and go within. He’s also been known to play DJ sets of his own works (often unreleased and lesser known pieces) for people in clubs around Europe, North America and the Caribbean. 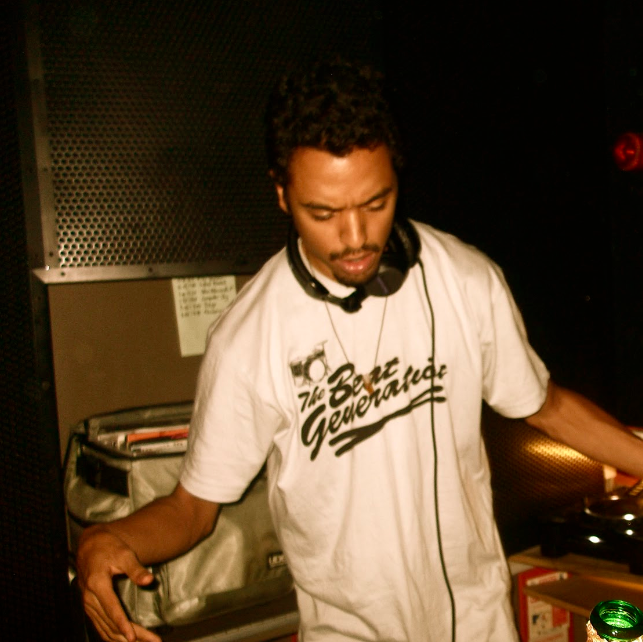 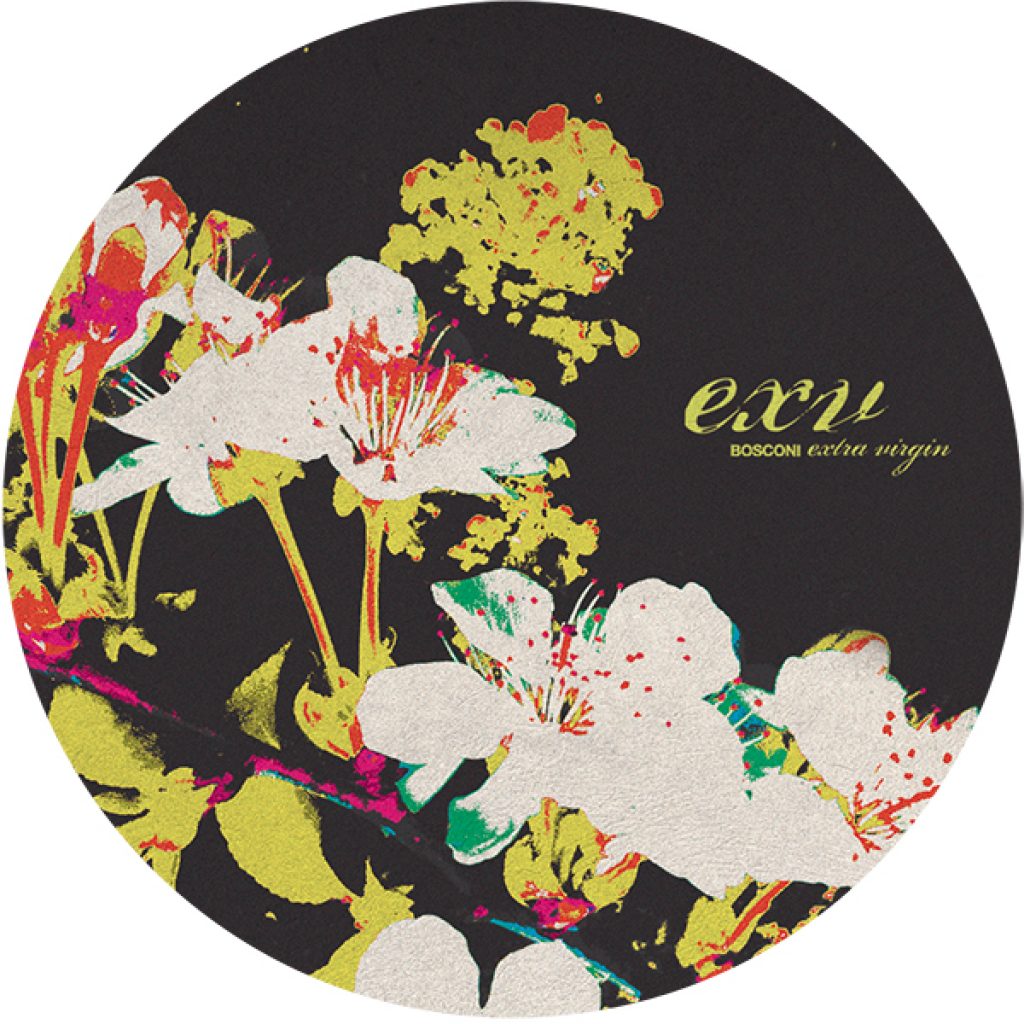 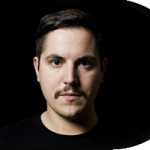 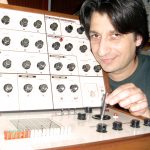